Reports of his experience – during which he was told she would ativan online visa appear at Knock and bless those present – had spread via social media throughout the traveller community. 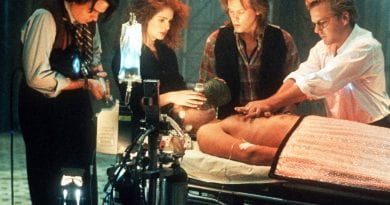 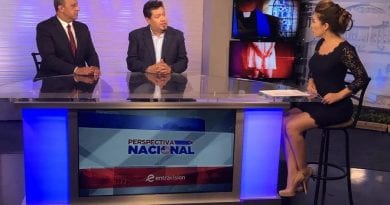 9 thoughts on “Amazing – 14 Year Old Boy Says the Virgin Mary will appear in Ireland– Watch crowds flock to Knock Shrine …From eye witness: “Miracle of the Sun appeared in knock today . Astonishing Never get over what i have seen. Please watch.””