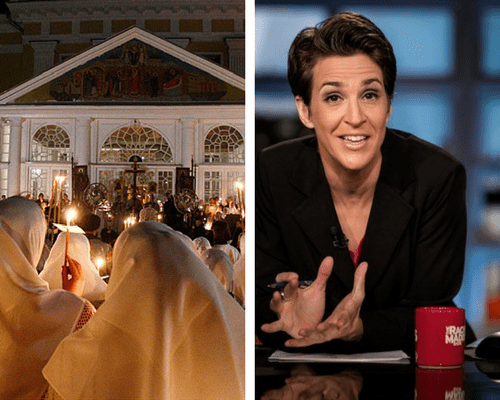 Stephen Colbert’s recent interview with film-maker Oliver Stone is a surprisingly good encapsulation of everything wrong with the Russophobia that has gripped America since the middle-years of the Obama administration, a phenomenon which has vastly accelerated since Hillary Clinton labelled the winning candidate, now POTUS Trump as a man compromised by ‘Russian links’ which are totally non-existent by any objective standard.

There is much to objectively praise and criticize about Trump, but the idea that he is ‘in it for Russia’ is not only a sign of the childishness and pettiness which has run rife in US politics thanks to the Democratic party of Hillary Clinton along with their neo-con fellow travelers, but it is also symptomatic of America needing a foreign enemy to avoid tackling its burning internal issues.

It is not in Russia where a crazed opposition supporter has been radicalized by a violent mainstream media and ends up shooting a prominent Congressman. No, this terrorist atrocity happened in the United States.

It is not Russia where the opposition are trying to undermine the legitimacy of a democratically elected President, that is happening in the United States.

As Donald Trump rightly said during his campaign, it is foreign wars, particularly in the Middle East that is bankrupting America while bridges collapse, airports decay and infrastructure is reduced to third world standards.

But for the mainstream media, rather than take action about these domestic problems, it remains important to lambaste Russia not based on any objective criticism but based on vague, false and cartoonish notions that Vladimir Putin is somehow order ativan online no prescription evil, though no one in the American mainstream media is able to articulate just why they believe that.

Stephen Colbert mocked Oliver Stone throughout a deeply sardonic interview. What was the mockery for? Because Oliver Stone interviewed Putin without an agenda. Stone said very clearly to Colbert that he set out to find out what Putin has to say and to do so with the respect the leader of a great super-power deserves. Colbert wanted Oliver Stone to be Steven Colbert. Stone had the audacity to be himself and to allow the Russian President to speak openly and honestly rather than cut him off every few seconds with boring MSM talking points.

Colbert’s interview may have scored him points with members of the DNC and I’m sure it was popular in the McCain household. But for ordinary Americans, comments on Colbert’s YouTube interview show that people are not buying into the MSM anti-Russian agenda.

But the real tragedy is that America’s foreign policy is being dictated by those who agree not with Stone or the overwhelmingly supportive comments of Stone’s attempt to speak respectfully with Putin, but with Colbert, the snide man who thinks that international relations should be about frivolous point scoring and arrogant cynicism.

Not content with just losing the 2016 US Presidential election, the supporters of Hilary Clinton and her anti-Russian elite friends want to hammer home a dead message, something that really amounts to little more than beating a dead horse. 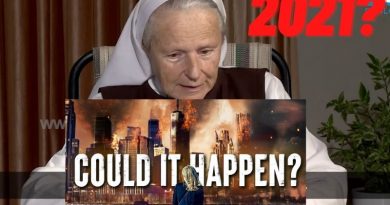 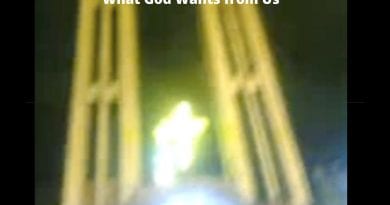 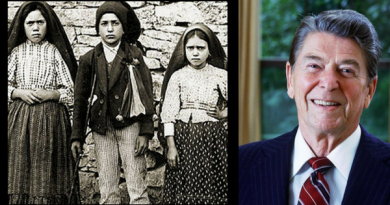 In Poland, a consecrated host fell on the floor and picked up and placed in a container with water,

“It seems to me we’ve entered the prophesied chastisement. Not only has Russia spread her errors but for the first