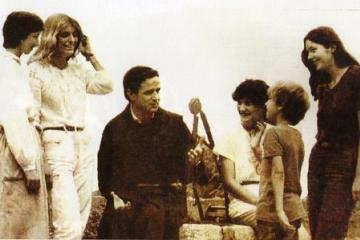 Members of Vatican’s Medjugorje Commission voted overwhelmingly in favor of recognizing the first seven apparitions at Medjugorje as “supernatural in nature”.

The Ruini commission relied heavily on recorded tapes of the visionaries real time account of their experience in the first few days. Fortunately, the tapes in various forms were discovered after the Communists confiscated them. James Mulligan has written a fascinating book about these first few days – here is his forward”

Forward from Medjugorje the First Days by James Mulligan

The basis of this account of the first days of the claimed apparitions at Medjugorje is the transcription of the translation from Croatian of twenty-two tape-recorded interviews/on-the-spot commentaries with the alleged visionaries.

The bulk of the recordings were confiscated by the Yugoslav State Security police when they raided the Medjugorje parish rectory on 17th August 1981, but fortunately copies had been made. These copies have found their way all around the world and only now has the opportunity come to have them all collected. Snippets of transcriptions from these recording have buy ativan no rx been published sporadically – but this is the first time that all the material has been collated, translated and published. In 1988 a Medjugorje-born Franciscan priest, the late Fra Ivo Sivric R.I.P., who was then living in Canada published, translated into French, in his book, La face cache de Medjugorje, a substantial tranche of the recordings.

This was a valiant attempt, and his translation is basically sound, but Fr Sivric was hindered by a large amount of the material being missing, and was also frequently flummoxed, it seems, by the modern-day terms and the colloquial expressions of the young visionaries. These transcriptions of the tape recordings are a treasure from many angles.

They provide a very graphic, on the spot description of those fast-moving, unprecedented events of June 1981, and they leave the reader in no doubt of the absolute conviction of the young visionaries that they are seeing Our Lady. As might be expected in the ad hoc and un-choreographed manner in which the recordings took place, there are some moments of confusion – but such moments are rare and there is overall a remarkable consistency and coherence to the visionaries’ narration of events.

The steadfast conviction of these young people that they are seeing the Blessed Virgin Mary shines through against the backdrop of outright hostility from the Communist State authorities and the scepticsm, at the time, of the Franciscan priests in the Medjugorje parish, and points very strongly to the authenticity of Medjugorje. MEDJUGORJE: The First Days is lavishly illustrated with many never before published photographs. 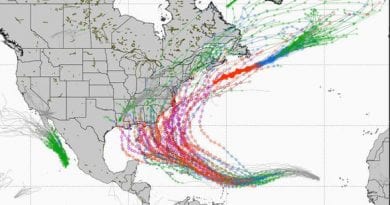 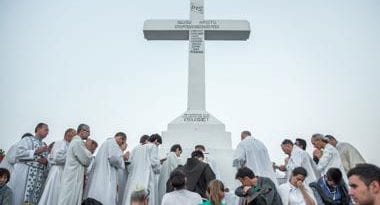 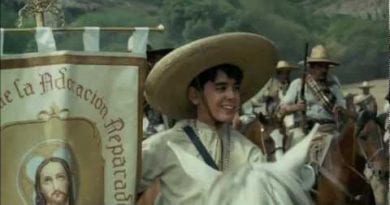 It seems every major newspaper in the world is running negative frontpage headlines about the Catholic Church and Pope Francis.

Recently, when I was at Radio Maria Malta, one of the employees presented to me a great gift: The most

THE 3 RARE PHOTO MIRACLES FROM MEDJUGORJE – WHY THIS HAPPENED