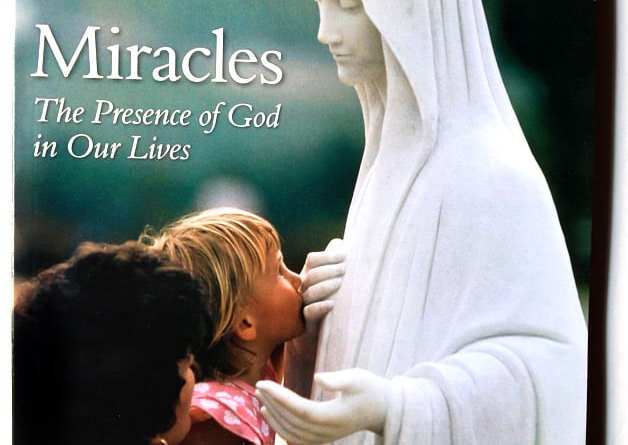 These Colombians began their pilgrimage 26 days ago and have culminated their trip in the Vatican. During their time, they have visited the main Marian shrines in Europe.

Fatima was a obligatory stop during the 100-year anniversary of the Marian apparitions, and Rome was one place that many looked forward to the most.

“We have gone to all the Marian sanctuaries Garabandal, the Miraculous Medal, the Holy Sanctuary of the Mystic Rose… We had to carry luggage, travel 9 or 10 long hours by bus, we were tired, had swollen feet … and the main part: Coming here to see our pope. There are no words to express what we feel.”

Among the 40 pilgrims, there was a famous Catholic singer, Marlin Murillo, who helped liven the mood for all pilgrims. There was also buy ativan from canada Jerome, a child who can neither speak nor walk. His parents have brought him to ask for his cure. During the Audience there were many surprises for him.

“Today we had something wonderful. It was that Jerome is a child for which we have been asking for his healing, for God to restore his health… and the pope gave him a blessing, the pope took him to a privileged place and gave him a rosary. So we are overflowing with joy; we have cried; we are all happy.”

Before returning, they will pass through the last Marian sanctuary in Medjugorje, whose alleged apparitions are being studied by the Church. There they will complete an intense journey. Once at home, it will be time to prepare for Pope Francis’ trip, when the pontiff travels to Colombia on September 6-11. 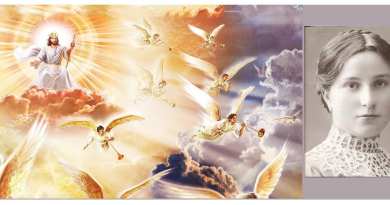 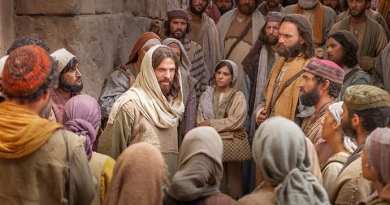 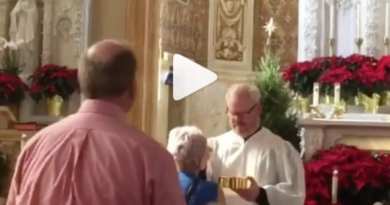 Mirjana: “When the secrets are revealed, people will understand why it was so important for them to have many children. “

“Our Lady Saved the World from Atomic War in 1985” The Prophecy, Consecration, Triumph and Secret of Fatima explained by Sister Lucia

Cervantes https://www.sunstar.com.ph/article/1847553 AS Covid-19 threatens the world, allow me to publish the following interview of the visionaries of Medjugorje way

The Mount Athos is known to the inhabitants as the Garden of the Mother of God. According to the tradition

Is Father Rodrigue Missing? Is End-times priest hiding because of what he knows?… Fr. Michel made dire claim of fast-approaching events this fall.