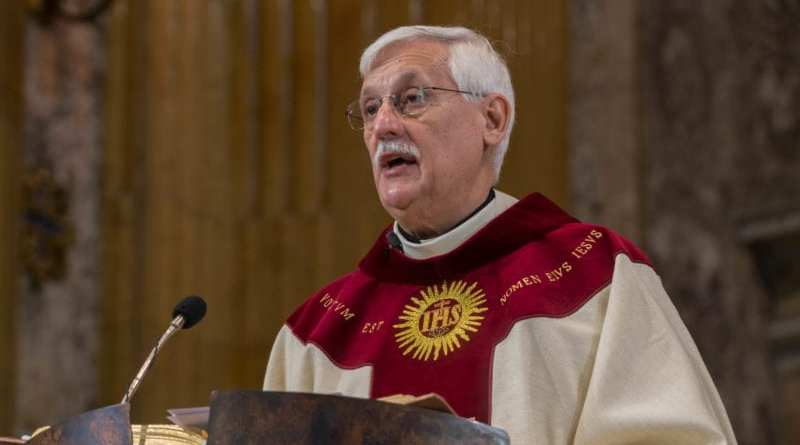 Christians have “formed” the devil as a way of expressing evil, the Jesuit superior general has said.

In an interview with Spanish newspaper El Mundo, Fr Arturo Sosa appeared to suggest that humans have created the devil as a symbolic means of representing evil.

“Christians believe that we are made in the image and likeness of God, and God is free, but He always chooses to do good because He is all goodness, Fr Sosa said.

“We have formed symbolic figures such as the devil to express evil. Social conditioning can also represent this figure, since there are people who act [in an evil way] because they are in an environment where it is difficult to act to the contrary.”

The Catechism of the Catholic Church states that the devil is a real being, specifically a fallen angel who rebelled against God:

The Church teaches that Satan was at first a good angel, made by God: ‘The generic ativan prescription devil and the other demons were indeed created naturally good by God, but they became evil by their own doing.’

Scripture speaks of a sin of these angels. This ‘fall’ consists in the free choice of these created spirits, who radically and irrevocably rejected God and his reign.

Elsewhere in the interview, Fr Sosa also said Pope Francis has “opened the door” to women’s ministry but establishing a commission to look into the diaconate.

The Church, he claimed, will one day have a different hierarchy, although he stopped short of explicitly endorsing female ordination.

When asked about the possibility of women being ordained to the priesthood, Fr Sosa said: “There will come a time when their role is better recognised. The Church of the future will have a different hierarchy, with different ministers.”

Thanks to “feminine creativity”, he said, there could be “Christian communities with a different structure” within 30 years.

“The Pope has opened the door to the diaconate by creating a commission. Perhaps they could open more doors afterwards.” 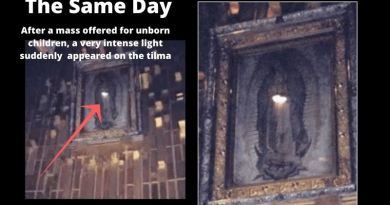 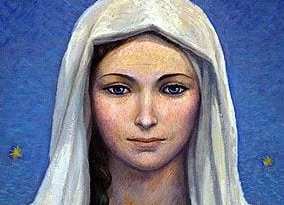 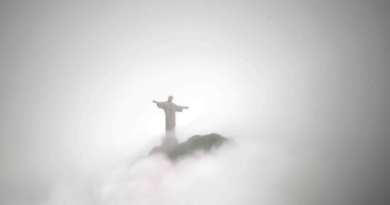 Father Jozo: Why were all the seeking God on the field when God is in the Church, God was