This has been a fantastic month for olive oil. A recent study showed that it stops brain cancer tumors in lab tests, and now a new study shows that it protects brain tissue from the toxic substances thought to cause Alzheimer’s disease.

The experiment used a well-verified Alzheimer’s mouse model to examine the effects of a diet enriched with extra-virgin olive oil versus one without it. Researchers were interested in three types of outcomes all associated with the onset of Alzheimer’s: memory impairment, presence of amyloid plaques and neurofibrillary tangles.

Mice in both groups were biologically engineered to develop Alzheimer’s. The olive oil group started having extra-virgin olive oil introduced into their diets when they were six months old, before symptoms of the disease would begin appearing. At the nine- and 12-month marks, both groups of mice were given tests designed to assess working memory, spatial memory and learning ability. The olive oil group did significantly better on all of the tests.

The researchers then examined the brain tissue from both groups and found big differences that could only be attributed to diet. Brain cells in the olive oil group were visibly healthier, with stronger connectivity between neurons. Amyloid plaques—the result of toxic proteins accumulating in the brain—were reduced in the olive oil group, as were levels of phosphorylated tau, the substance responsible for neurofibrillary tangles that disrupt brain cell function in Alzheimer’s patients. 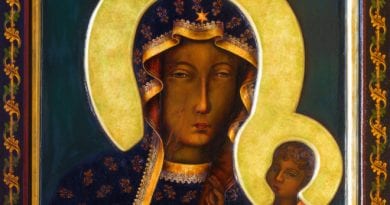 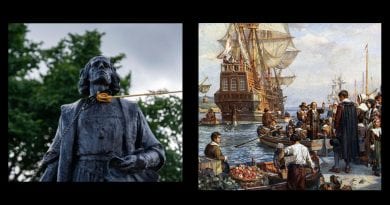