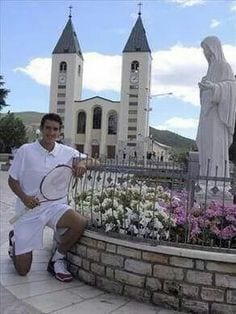 With the man from Medjugorje

NEIL LEVERETT
Croatian from Medjugorje  Marin Cilic reached his first Wimbledon semi-final after coming behind from a set down, beating 16th seed Gilles Muller of Luxembourg in the decider.After four gripping sets of closely-fought tennis, the seventh seed eased home in the fifth set 6-1, to book his place in Friday’s semi, avoiding a fourth consecutive quarter-final loss in South-West London.

Fresh from shocking former winner Rafael Nadal in the Fourth Round on Monday – after holding off a valiant rear-guard action from the Spaniard at two sets up – Muller showed no obvious signs of fatigue from the near five-hour marathon less than 48 hours previously.

If anything, the Luxembourg 16th seed was bounding around the court like a man belying his 34 years of age.

Muller quickly took the early advantage to break the Cilic serve and served out for the remainder of the set at 5-3, before making it a double break to take the opener 6-3.

The Croat, who was yet to drop a set during the Championships, was being harried across the court, as the big-serving former US Open champion was finding Muller’s precision ground strokes difficult to handle.

The second set became a much more calculated affair with Cilic able to assert his cannon-like serve to his favour. Still the chances came however, but Muller was unable to capitalise at 15-40, with the scores at 3-2.

Cilic pounced after the normally ice-cool Muller made just his third double fault at 6-6 in the tie-break, allowing the Croatian to serve out for the set. A whipping forehand return was too good for Muller during a dazzling exchange and the match was back in the balance.

Set three became a battle of wills, as the ace count began to climb. Neither man was giving much away, as the contest hurtled toward the inevitable breaker amidst a row of comfortable service holds.

With the match ticking into its third hour however, Cilic wrestled control of proceedings. At 0-40 Muller saved two points before a lob return by Cilic at 30-40 saw the veteran’s drop shot clip the tape and into the net, allowing Cilic a 2-1 set lead almost from nowhere.

With the man from Medjugorje in FYR Yugoslavia just one set away from his first semi-final berth at SW19, could Cilic hold his nerve?

Gilles Muller was finally beginning to wilt from the previous days excesses, but a game away from a breaker in the fourth set, Muller ativan online fired back, refusing to go lightly.

Breaking the Croat to 6-5, Muller hesitated briefly at 40-0, before closing out to force a deciding set in what was becoming a gripping encounter.

The decider was set for a grandstand finish, but instead became a procession as Cilic seized back the momentum shift decisively.

The seventh seed broke in the second and fourth games, then held to go 5-0 up, with some Muller magic needed.

It wasn’t forthcoming however and despite avoiding the dreaded bagel, Cilic served out the match 6-1 to book his place in his first Wimbledon semi-final on Friday.

He will face Sam Querrey in his first ever Grand slam last four appearance also, after the American 24th seed knocked out defending champion and ailing world number one Andy Murray in four sets on Centre Court, earlier on Wednesday.

Marin ?ili?, the winner of this year’s US Open, came to his birth place Medjugorje on Tuesday, September 16. He was welcomed by many parishioners and pilgrims who congratulated him on his victory and the success he had achieved. Marin was also welcomed by the Franciscans from Medjugorje and the parish priest Fr. Marinko Sakota who had congratulated him as well. Marin took part in the evening prayer programme that was held at the White Dome of St. James’ church with the Rosary at 5 p.m. and Holy Mass at 6 p.m. that was celebrated by the parish priest with 67 priests that concelebrated. The celebration was even more beautiful thanks to the singing of the Franciscan Youth, choir Friends and the parish choir of the Queen of Peace. After the Holy Mass there was special programme held in honour of Marin, who thanked everyone who were his support in these days.

This famous young man from Medjugorje was born on September 28, 1988 and when he was 14 he moved from Medjugorje to Zagreb. He is among top ten tennis players on ATP list, at the moment he is ninth that confirms his best rating from 2010. His greatest success was in Parish, when he won the tournament in 2005 as junior player. His career developed from that time a lot. He played for Davis Cup team for the first time against Austria and Argentina in Zagreb when Croatian public had chance to get to know him.

He began to play tennis when he was seven and his first tennis club was in Metkovic in Croatia. When he was 15, he was the first player of Europe in the category up to 16 years of age and three months before his 17th birthday he won Roland Garros and became the first junior tennis player in the world. 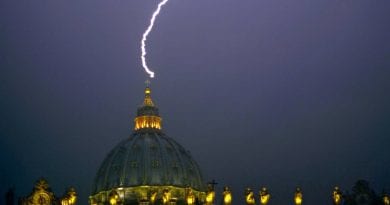 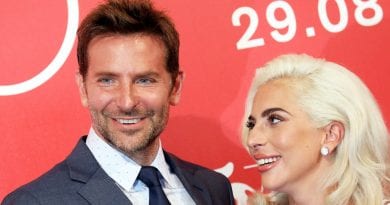 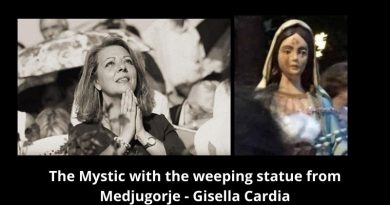