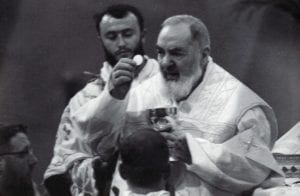 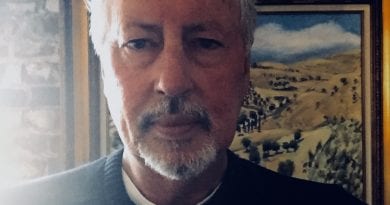 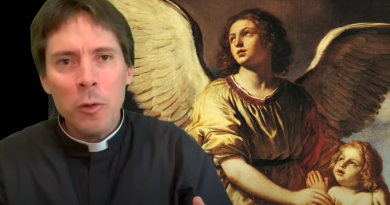 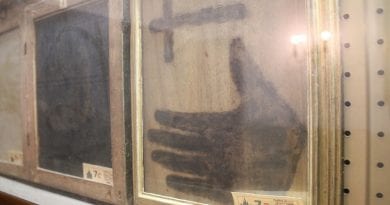 Did Mary appear above St Peters during the Pope’s Urbi et 0rbi blessing for the World. Source Vatican News