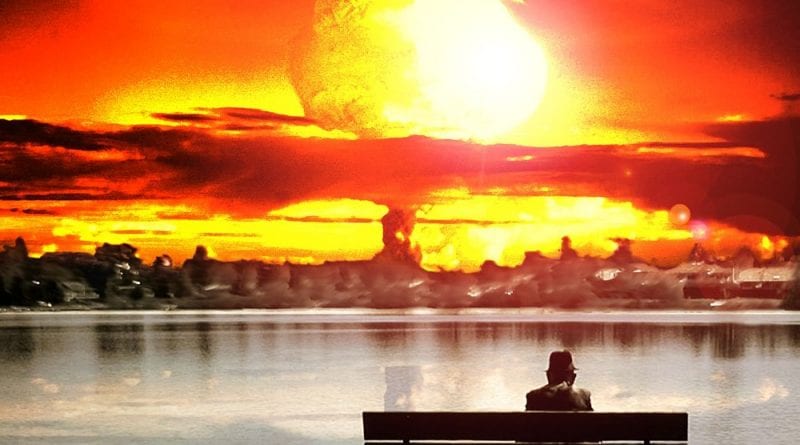 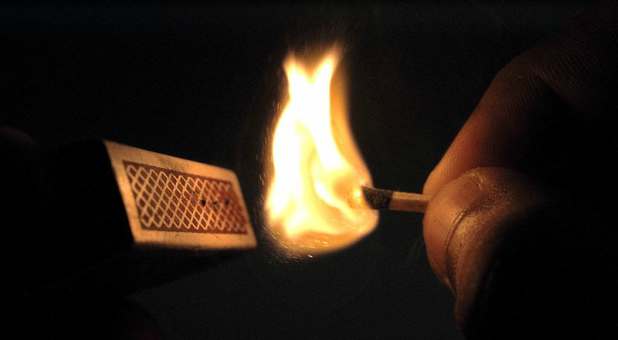 “The world, as we have it at this very present time, is a powder keg, and the fuse is lit.” (Wikimedia Commons)

As part of the summit, attendees lobbied congressmen and senators for a day on Capitol Hill to stand with Israel. At the top of the list of legislation they’d like to see passed is the Taylor Force Act, which calls for a halt of all U.S. taxpayer funding of the Palestinian Authority until they stop rewarding people for being terrorists.

“The United States of America has been giving money to the Palestinians; the Palestinians have been using that money to pay bonuses to terrorists who kill Jews, and we are saying to our government, ‘shut that money off,'” Pastor John Hagee, founder of CUFI, told CBN News. “America should not be paying for the murder of Jewish people.”

“This administration’s position towards Israel is probably the most aggressive, pro-Israel administration in my lifetime,” said Hagee. “I assure you it’s a million miles in front of the former administration.”

Pastor Hagee thinks, at some point during President Donald Trump’s presidency, the U.S. Embassy in Israel will move to Jerusalem.

“I’m very confident that President Trump will move the embassy. He has promised that he would get us a conservative Supreme Court justice; he has done that,” Hagee told CBN News.

“He has promised that he will rebuild the U.S. military; he is doing that,” he continued. “In spite of the Russian witch-hunt and the obstinate Democrats, he’s doing his very, very best to fulfill his promises. And I know that he will, in his own time, move that embassy.”

Hagee Weighs in on the “End of Days”

Hagee made national headlines a few years ago with his studies and observations on the series of four blood moons that appeared in the sky and all coincided with Jewish feast days. Hagee says these were prophesied in the Bible and are a sign that God is about to move on the world stage.

“The four blood moons, as soon as the fourth blood moon appeared, you will follow the press followings that Russia moved out of Russia into the Middle East,” Hagee noted. “They moved their military forces into the Middle East. The 38th chapter of the book of Ezekiel says that when the king of the north moves out of the north, I will bring you out of the north. Then we are getting ready to watch the genesis of the Gog-Magog War.”

“So the very specific thing that happened as soon as those blood moons ended was that Russia moved out to the Middle East, and Russia is not going to leave the Middle East,” Hagee warned. “They’re going to join with Iran to build … a massive army that will, in time, try to perform a land invasion of the state of Israel.”

He says the upcoming, rare solar eclipse on Aug. 21 is not quite as dramatic as the four blood moons but is an example of one of the many signs and wonders we’ll see in the sky in the end of days that have never happened before.

“God established those dates thousands of years ago. Only God can make a blood moon happen because the sun shines through the Earth’s atmosphere to make the moon come to a reddish glow,” he continued.

“Only God can get those aligned to do that, and He did it four times in a row on those specific dates. It is so phenomenally packed with truth that even the atheists had to admit that it was unusual,” said Hagee.

And he’s drawing other connections between biblical prophecies and current events around the world right now.

“The world, as we have it at this very present time, is a powder keg, and the fuse is lit,” he warned. “Every player is on the stage, for the first time in history, that fulfills all of the prophesies of Daniel, Ezekiel, Jeremiah, Isaiah; they’re all there. We’re just waiting for the next domino to fall, and when it does, watch out! It’s not going to stop.” 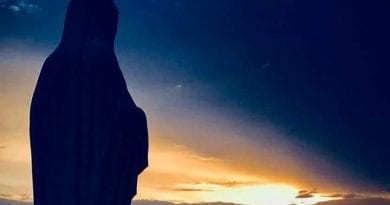 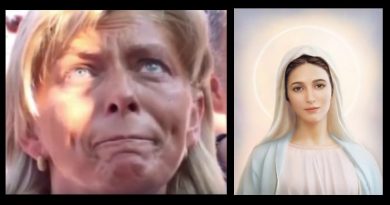 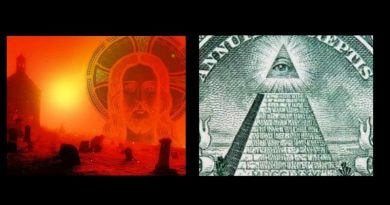 SOURCE: MIRACLE HUNTERMaria Esperanza of Betania, Venezuela has witnessed 31 apparitions of the Blessed Virgin Mary over the course of