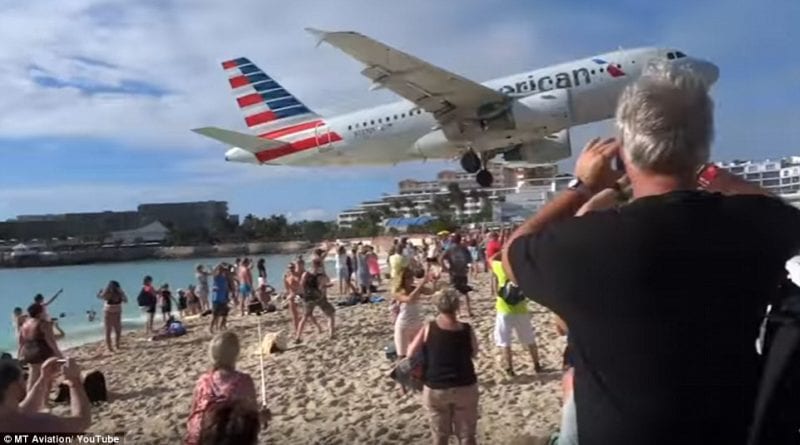 A New Zealand tourist died Wednesday after being blown back from a jet blast on famed Maho Beach in Sint Maarten.

According to Police Force of Sint Maarten, the 57-year-old woman was among a group of tourists holding on to an airport fence watching a large aircraft take off from Princess Juliana International Airport. The tourist was blown back several feet from the force of the jet blast, resulting in serious head injuries.

Tourists are known to gather at the airport to watch air planes land and take off from the Caribbean island.

PHILIPSBURG, St. Maarten — A New Zealand tourist has been killed by the blast from a jetliner taking off at a seaside airport in the Dutch Caribbean territory of St. Maarten, officials said Thursday.

The 57-year-old woman was knocked into a wall as she tried to cling to a fence to feel the blast on Wednesday, police spokesman Ricardo Henson said by phone. He said the woman was taken to the hospital, cheap ativan where she was declared dead. Her name wasn’t released.

Rolando Brison, director of tourism for the island of St. Maarten, told the New Zealand Herald that he spoke to the victim’s family.

“Yes, the family did confirm that (she was a New Zealander) to me,” he said. “And we’re so sad to hear that. At this time I only wish to express my deepest sympathy to the family and loved ones while we continue to investigate what transpired just hours ago.”

Henson said hundreds of tourists regularly ignore multiple warning signs to not stand by the fence at the Princess Juliana International Airport, which is less than 200 feet from the beach in the tiny territory.

“Many people come just for the thrill of this main attraction, and unfortunately this time someone lost their life,” he said.

Henson said dozens have been injured in recent years by the jet blasts, but this is the first time someone has died. 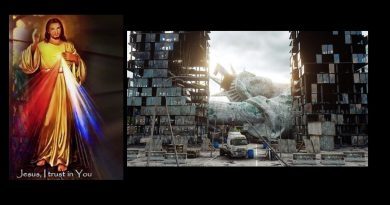 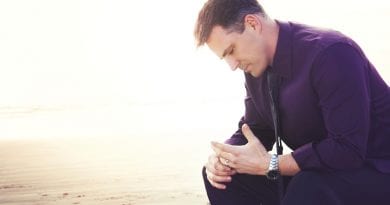