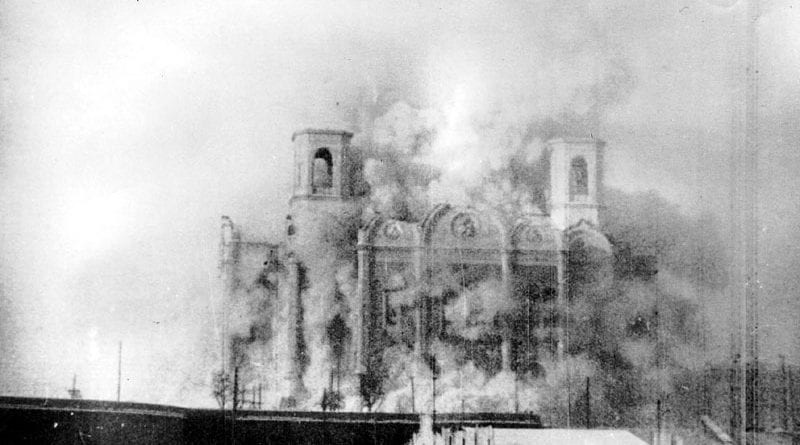 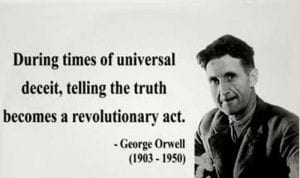 Oliver Stone has said in response to the Charlottesville riots that the problem is not President Donald Trump, but “the system” in America.

The director,  did not specifically criticize Trump when asked for his reaction to the weekend’s events in Charlottesville, Va., during which one woman died and several people were injured after a car plowed into non-violent demonstrators.

“You are all trying to get to Trump every day, but there is a bigger problem,” the filmmaker said when asked what he thought of President Trump’s initial failure to call out white supremacists in his response to the Charlottesville events.

“There is a system [in America], and that system existed before Trump,” Stone said. “Putin said this is the fourth [U.S.] president where nothing has changed. There is a deep state, a military industrial security state. … It is the system that has to be challenged. [Trump] is part of that system.”

He reiterated: “It is the system that has to be challenged. That takes work and is never as exciting as talking about some lunatic president.” 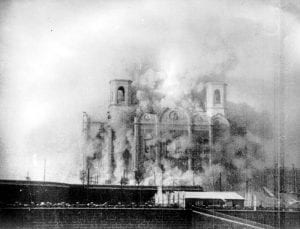 The music in this vide

o is beautiful. This is native Russian Orthodox church music, written by the great composer and Orthodox Christian Serge Rachmaninov. It is called “Bless the Lord, O My Soul” or “Blagoslovi, Dushe Moya” and is taken from his All-Night Vigil. The text is Psalm 104 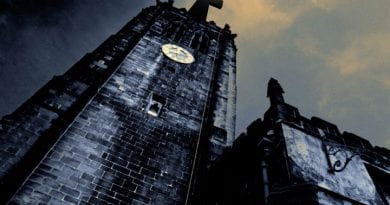 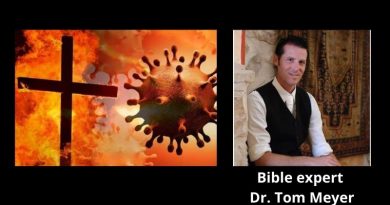