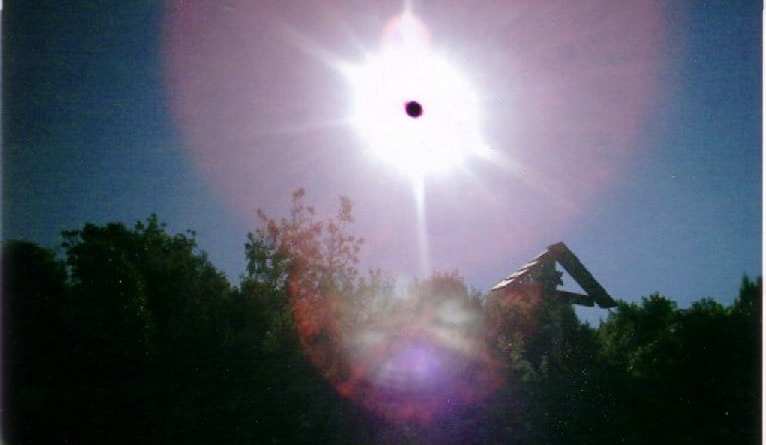 Irish journalist Heater Parsons had come to Medjugorje with the intention writing an article against everything that was happening in the Bosnian country. 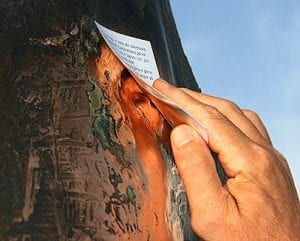 Upon arrival, the thing he noticed most was that the pilgrims crowded the places of prayer and the speakers were intrusive. So, waiting to meet one of the seers for an interview, perhaps seasoned by a Madonna message for the Irish people, he decided to find refreshment under a tree where the sun shined between the leaves.

The journalist’s rest lasted for a few minutes, but the long-awaited silence was broken by the screams of a man who invited the attendants to look at the sky. So curious, the journalist raised his eyes and saw that the sun not only swirled but also changed color continually. He believed that the mind played jokes so he rubbed his eyes and then suddenly Jesus Christ appeared in the sky for a fraction of a second. Finally, the clouds moved quickly to form the word “Peace”.

What he saw in such a deep way it persuaded him to attend mass and collective prayers and at the end of the reportage, when returning to Ireland, his warm faith had become as strong as ever. What he wrote of his visit to Medjugorje was not a mere story of what happened to him, but an account of what all the pilgrims have experienced once in the Bosnian country. However, whoever visits Medjugorje knows it, he leaves for curiosity and comes back kissed by faith. 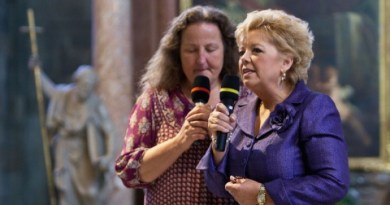 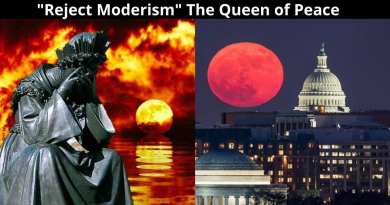 story from Spirit Daily We owe much to our Guardian Angels, who most of the time guard and protect us

Wednesday of the First week of Lent While still more people gathered in the crowd, Jesus said to them, “This