ARE THE MEDJUGORJE SECRETS BEGINNING TO UNFOLD?

Mirjana in her new book says:  “Our Lady told me many things that I cannot yet reveal. I can only hint at what the future holds, but I do see indications that the events are already in motion.”

Washington (CNN)The United States and Russia are plunging deeper into their worst crisis since the Cold War, with politics in both nations outpacing the capacity of either government to mitigate the danger.

But the perilous situation is also being exacerbated by the lack of a clear White House approach toward Russia. A simultaneous policy of accommodation and confrontation toward Moscow combined with a tussle for influence between Congress and the President threaten to sow confusion that could increase the chances of a miscalculation between the two nuclear-armed foes.

Medvedev also said in a Facebook post that the sanctions showed the Trump administration was utterly powerless.

“The hope that our relations with the new American administration would improve is finished,” he wrote. 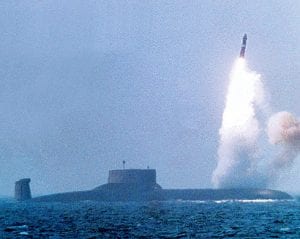 Libertarian icon Ron Paul has accused Donald Trump of betraying his promises to the American electorate by seeking a new conflict with either Iran or North Korea, warning the US president that any such war will put an end to his term.

“President Trump seems to be impatiently racing toward at least one disastrous war. Maybe two. The big question is who will be first? North Korea or Iran?” wrote the 81-year-old former congressman in his weekly column published on the site of his Ron Paul Institute for Peace and Prosperity.

“With continuing pressure from both Democrats and Republicans over the unproven ‘Russiagate’ allegations, it increasingly looks like he will seek relief by starting a ‘nice little war.’ If he does so, however, his presidency will likely be over and he may end up blundering into a much bigger war in the process,” states Paul, who contested the Republican presidential nomination in 2008 and 2012.

The new White House administration has attempted to exert unprecedented pressure on Pyongyang amid a series of missiles test carried out on the orders of Kim Jong-un over the past year.

Paul believes that Trump is looking to play a proactive role in any standoff with the Kim regime, saying, that displays, such as the recent US B-1 bomber flight over the Korean peninsula, sends “a clear message that he is ready to attack.”

Paul further criticizes the scaling up of US naval forces in the Persian Gulf in recent months, which led to clashes between Iranian and American vessels.

“Imagine if the US Navy had encountered Iranian warships in the Gulf of Mexico firing machine guns at them when they approached the Iranians,” writes Paul, who has consistently advocated a policy of non-interventionism. 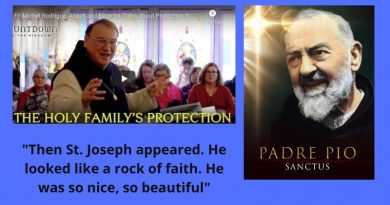 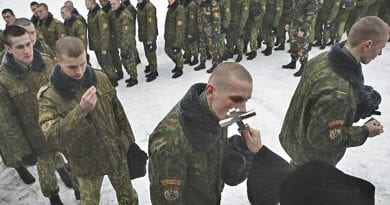 2 thoughts on “Signs: Mirjana: “Our Lady told me many things that I cannot yet reveal. I can only hint at what the future holds, but I do see indications that the events are already in motion.”…CNN: US, Russia hurtle toward dangerous escalation.”

Originally Published in Papaboys 3.0  Translated from Italian by Google Translate IN ITALIAE ET ECCLESIA / ON 22 MAY 2018 AT 8:22

In this video you will see the hope of the world. Pope John Paul II’s Prophecy on Medjugorje: “If I