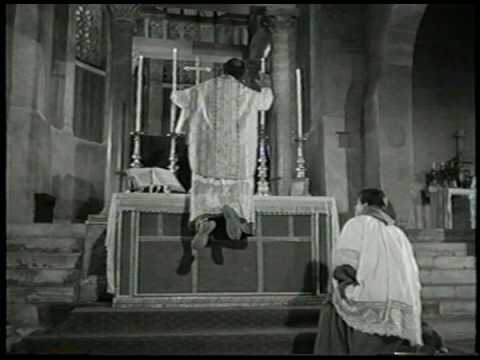 Excerpt from “The Miracle Detectives” by Randall Sullivan 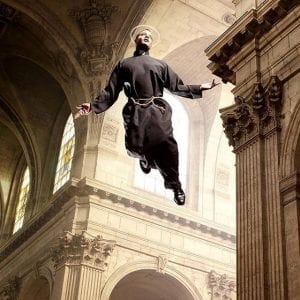 “For Pope Benedict XIV  the most memorable of the causes for sainthood he initially opposed was that of the “flying friar” Joseph Cupertino. It was claimed that Joseph had levitated on more than one hundred occasions. Obviously, only the testimony of “exceptional eyewitnesess”, Benedict argued before the congregations, could validate such a claim.  The claims of “frequent elevations” and “great flights” made on behalf of Joseph of Cupertino, were that rare instance in which reports of miraculeous feats were supported by the sworn statements of reliable persons.

Pope Benedict XIV had been most impressed by testimony from the Spanish Ambassador to the Vatican Court. The ambassador and his wife and their entourage had asked to meet Joseph of Cupertino at the church near the friar’s cell in Assisi. Refusing at first, Joseph, relented only on orders from his superior. At the moment he entered the church, according to those present, the friar stared for a moment at the statue of Mary Immaculate near the altar, then flew a dozen paces above their head and alit at the foot of the statue. After praying silently, Joseph let loose with his customary “shrill cry” according to witnesses, again flew over their heads, then returned to his cell without speaking as so much as one word. “That ecstatic and rapt servant of God,” Benedict called Joseph of Cupertino, when as pope, he presided over the flying friar’s canonization, an event that, even more than two hundred years ago, stood as a rare instance of the Church embracing one of its mystics without reservation.”

The Miracle Detective is a gripping investigation into the extraordinary phenomenon of Virgin Mary sightings around the world and the priests and scientists who investigate them, as well as a powerful examination about what constitutes the miraculous in the contemporary world. 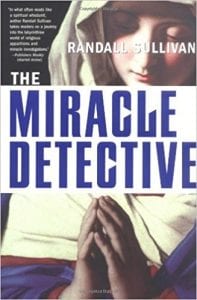 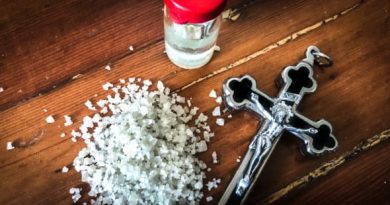 There have been several appearances in Cairo of the Virgin Mary, the last on December 11th 2009 On 11 December

Medjugorje Today: What You Can’t See Is More Powerful Than You Think

This report is from Papaboys 2.0 a popular Italian Catholic Online Magazine that follows Medjugorje Closely  Papaboys writes : “According