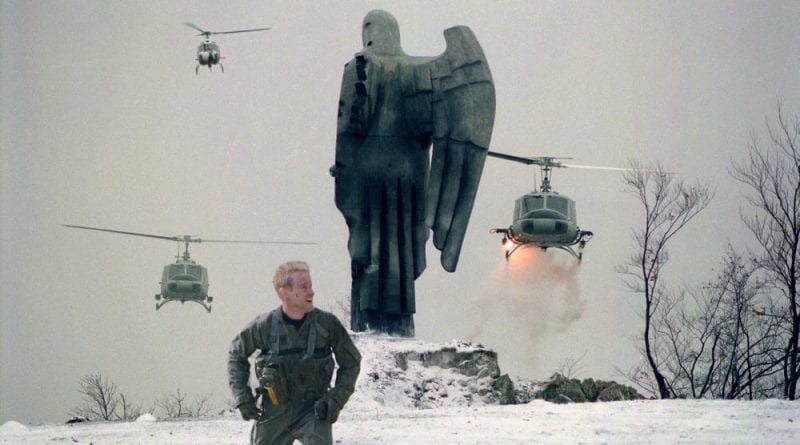 100 years ago Our Lady of Fatima warned of Russia’s  “Errors”. The “error” turned out to be Communist Atheism. The attack of atheism against Christianity in Russia began with the destruction of Christian statues, symbols, and Churchs and would ultimately lead to the death of millions of innocent people. In America, we are already seeing attacks on Catholic symbols with the destruction of statues including the decapitated and doused with red paint statue of St. Serra at Santa Barbara Mission.

This censored documentary excerpt is complete with the demolition of the Church of Christ the Savior, which has been removed by those in conflict with the truth.

Wiki: “On 5 December 1931, by order of Stalin’s minister Kaganovich, who was Jewish, the Cathedral of Christ the Saviour was dynamited and reduced to rubble.” https://en.wikipedia.org/wiki/Cathedr… 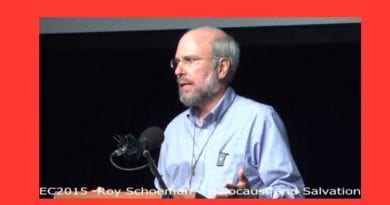 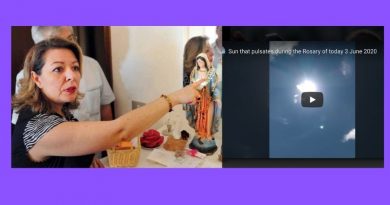 Gisella Cardia “You are at the beginning of the Apocalypse!” Pulsating Sun Miracle Takes Place During Rosary

From: Queen of Peace Media Books and Media to help you FIND YOUR WAY HOME Click here to go to