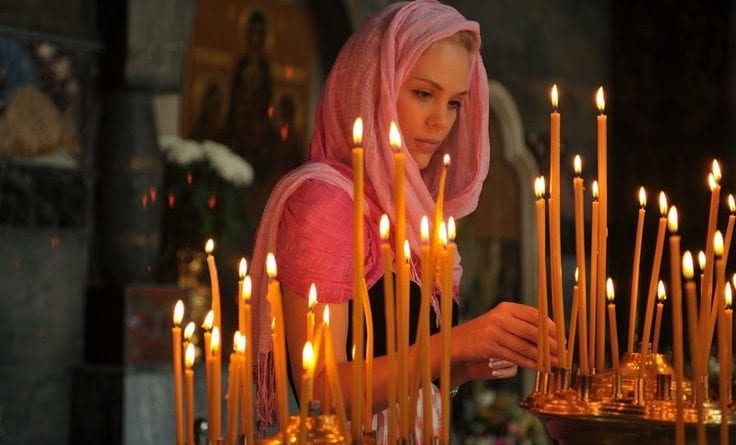 When you walk into church, after you get over the shock of the beauty of the frescos or the singing (if there’s a good choir) and the fact that everyone is standing, you will probably notice that all the women are wearing headscarves.

Most Christian denominations abandoned the age-old rule in the 1950-1960’s as too old and cumbersome, and even the Greeks have abandoned the tradition in recent years.

Yet the Russian woman still staunchly whisks out her scarf and covers her head as she walks through the doors of a church.

Though there really is no official church ruling obligating all women to cover their hair, it is nevertheless done in all Russian churches.

Most times, though, it isn’t something women are forced to do; it’s just a natural part of the traditional environment of the Church.

If some new girl with an uncovered head, usually, no one will say anything. They know, that with time, she will gradually start emulating the example of the women around her.

Sometimes, of course, a hawkish grandmother, with a strict eye for decency, will bring a headscarf. Or, better, a sweet church grandmother will say “Dear one, come with me, we’ll get you into some Christian attire.”

There’s always a basket in the back of the church with spare scarves.

Adherence to Tradition. Russian women usually are not prone to hotly debating the topic, and simply respect the holy Traditions of the Russian Orthodox Church. They tend to trust that, if the Church has kept this rule for hundreds of years, it probably has worth and wisdom and will lead them in the ‘right’ direction.

Those, though, who have been in church long enough, will just quote Apostle Paul ( Corinthians, 11:5) 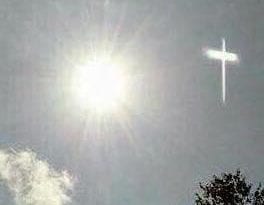 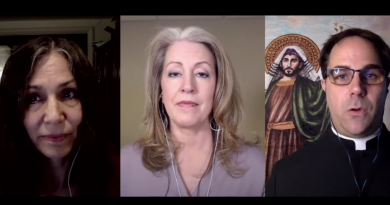 One thought on “Russian Women Always Wear Headscarves to Church. Here’s Why”

MEDJUGORJE: VISIONARY WARNS WE MAY BE “AT THE POINT OF NO RETURN” “I DON’T WANT TO GO INTO SECRETS BUT DO YOU SEE ME UPSET?”

The Last Secret of Fatima “There will be a reckoning – a dimming of the Sun – It will be the last effort of the demon to run our life.”

Source Papaboys 3.0 Translated by Google from Italian Mirjana Defends Pope Against Critics: “It hurts me because the Pope is