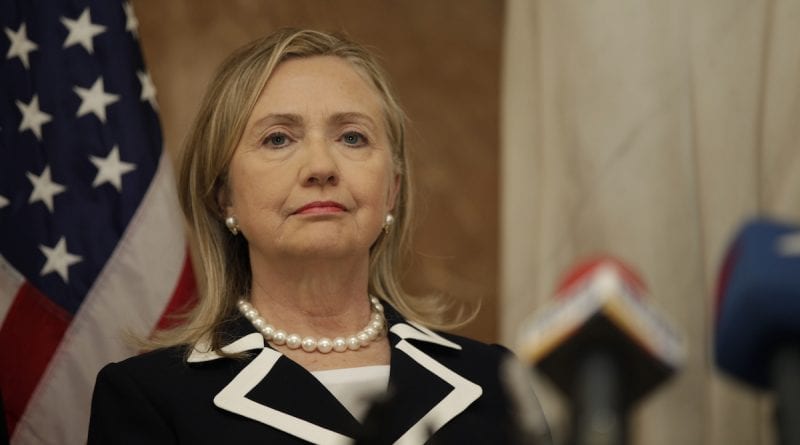 It turns out the Obama administration knew the Russians were engaged in bribery, kickbacks and extortion in order to gain control of US atomic resources — yet still OK’d that 2010 deal to give Moscow control of one-fifth of America’s uranium. This reeks.

Peter Schweizer got onto part of the scandal in his 2015 book, “Clinton Cash”: the gifts of $145 million to the Clinton Foundation, and the $500,000 fee to Bill for a single speech, by individuals involved in a deal that required Hillary Clinton’s approval.

The New York Times confirmed and followed up on Schweizer’s reporting — all of it denounced by Hillary as a partisan hit job.But now The Hill reports that the FBI in 2009 had collected substantial evidence — eyewitnesses backed by documents — of money-laundering, blackmail and bribery by Russian nuclear officials, all aimed at growing “Vladimir Putin’s atomic-energy business inside the United States” in violation of the Foreign Corrupt Practices Act.

The bureau even flagged the routing of millions from Russian nuclear officials to cutouts and on to Clinton, Inc.

Hillary Clinton, again, sat on a key government body that had to approve the deal — though she now claims she had no role in a deal with profound national-security implications, and during the campaign called the payments a coincidence.

The Obama administration — anxious to “reset” US-Russian relations — kept it all under wraps, refusing to tell even top congressional intelligence figures.

And when the Obamaites in 2014 filed low-level criminal charges against a single individual over what the FBI found, they did so with little public fanfare.

“The Russians were compromising American contractors in the nuclear industry with kickbacks and extortion threats, all of which raised legitimate national-security concerns,” one veteran of the case told The Hill.

Yet the administration let Moscow move ahead — publicly insisting that there were no national-security worries — and no evidence of Russian interference, despite many lawmakers’ concern at the time.

There’s more: Until September 2013, the FBI director was Robert Mueller — who’s now the special counsel probing Russian meddling in the 2016 election. It’s hard to see how he can be trusted in that job unless he explains what he knew about this Obama-era coverup. 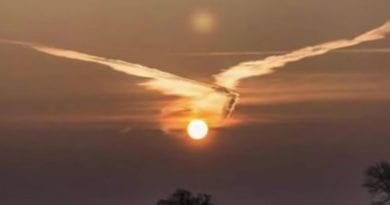 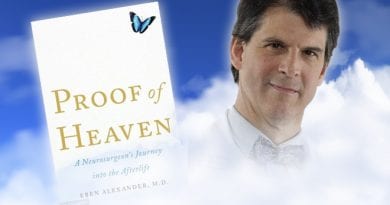 “Dear children! God called me to lead you to Him because He is your strength. That is why I am

The demons were screaming again and again, “Get him out of here!” They were not speaking about the