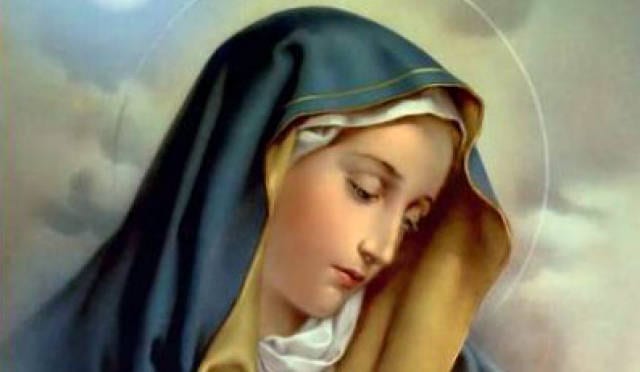 Kochi: Hundreds of people are flocking to a church in Kerala after a group of children claimed to have had Marian apparitions while praying there.

The children are students of St Ambrose Lower Primary School at Edavanakkad adjacent to a parish church with the same name under the archdiocese of Verapoly.

According to an explanatory note posted on the parish billboard, it all began on September 28 when a Hindu girl student, Krishnaveda, went to the church to pray for her ear problem and applied some holy water.

The girl later told her companions that she felt immediate relief as she applied the holy water on her ear.

As the children came out to pray in the church, they saw in the sky a vision of Jesus being scourged to pray and when they looked up, the church note signed by parish priest Father Mathew D’Cunha says.

Reciting the name of “Jesus” they went inside the church to thank God for curing Krishnaveda’s ear problem. Ambrosiya, the only Catholic girl among them, volunteered to lead them in reciting the rosary.

Since she did not know the “Mysteries of Light” recited on Thursdays, she had requested her class teacher’s help. The children were already praying when the teacher reached the church around 1:45 pm.

As they were praying one of the girls, Anusree, told the teacher that the Blessed Virgin was standing under the altar table. They also felt the smell of jasmine flower. The children said the apparition called them to come closer. All this frightened another girl, Sivanya, who said she wanted to go from there.

As the teacher led the children out of the church, the girls saw the apparition coming after them pleading not to go away. As the teacher went to inform other teachers, the children went to call Father Merton D’Silva, the assistant pastor.

The priest took the children back to the church to pray. The children claimed they could see Mother Mary standing under the altar table. But the elders, including Father D’Silva could not see anything.

The children said the alleged apparition promised them help in studies and send them the Holy Spirit. They were also promised to be taken to heaven. As the news spread people began to gather and the parents took their children home.

A similar phenomenon occurred on October 3 when a large crowd prayed the rosary in the church with the children. After some time, everyone experienced the smell of jasmine flowers. The children saw the vision again. The priest asked the children for the exact spot where his head and prayed with tears. The gathering saw a bright light and the priest said he felt someone patting his head.

The note said many in the crowd received the gift of contrition as they prayed in the church. Since then, the church has witnessed a steady flow of visitors.

Father D’Silva said the archdiocesan authorities have decided to wait and watch before intervening.

Meanwhile the church plans to hold a night vigil on October 12. 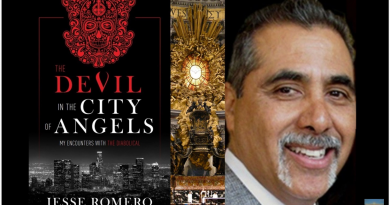 One thought on “Girl Goes to Church to pray for her ear problem…applies holy water. Gets Immediate Relief – Virgin Mary Soon Appears in Apparition”

SOURCE: New York Post Lust is not the worst of the seven deadly sins, according to Pope Francis. There are

Presently in the Maltese parliament an amendment is being discussed which, if it will be approved, will consequently introduce abortion