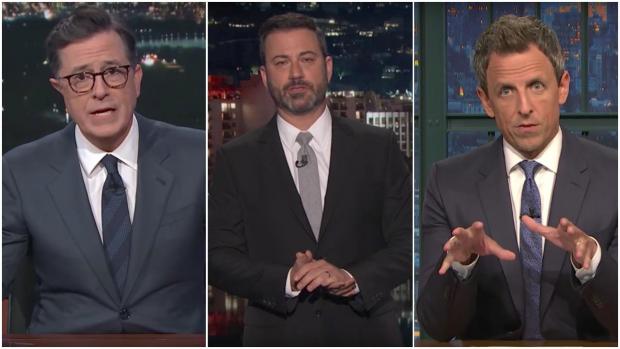 Talk show hosts, aside from telling jokes, have taken on the additional role of saving America. According to Stephen Colbert and the rest of the late night fraternity, Congress is incapable of keeping America safe from mass shootings, so its up to Hollywood and comedians to save the day.

They tell us if we can take the guns away from Americans we will all be safer.

The trouble is, as they lecture us on our bad behavior, they cling to their guns tighter then the most harden gun-lover on Duck Dynasty.

Hollywood is not giving up their guns – period.

The money made from gun violence in film, TV, and video games is in the multi-billions – it’s a staggering number.  And without shoot-em up scenes in movies, Hollywood would be bankrupt in a year – and they know it.

To listen to a talk show comedian rant about guns, then cut to a commercial break sponsored by ” Kingsman: The Golden Circle –  a movie so violent that even by Hollywood’s own admission says the film is basically gun pornography, is beyond the pale.

Get the guns out of Hollywood . – Let’s change America –

“Gun violence in movies is pornography”

Here is a typical movie review from “Rotten Tomatoes” :  “For guilty pleasure purposes, the film provides a fun couple of hours, but ultimately fails to match its superior freshman outing. 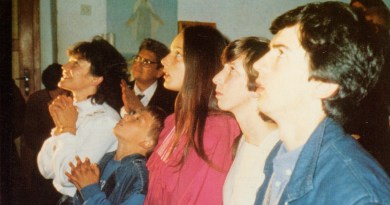 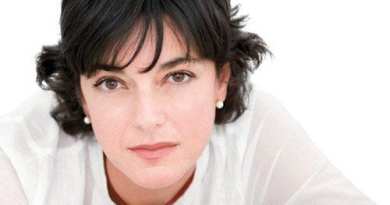 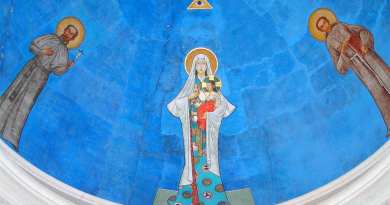