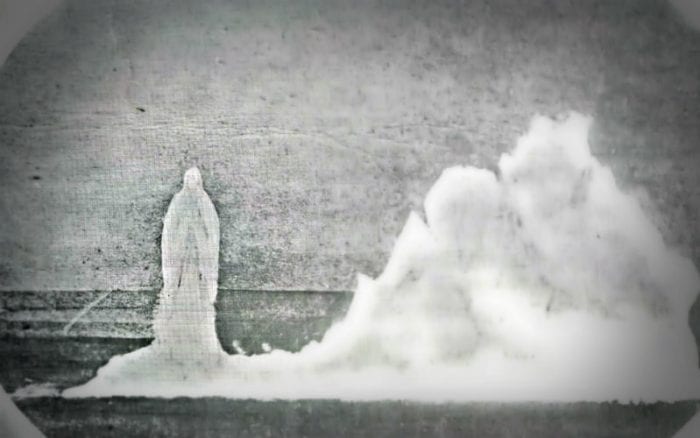 Church Pop: On June 24th, 1905, Thomas B. Hayward was enjoying the sights of the Narrows of St. John’s in Newfoundland, Canada when he pointed his camera at an unusual iceberg and snapped a photo. After getting the photo developed, it was clear there was something very unique about it: it appeared to contain the figure of the Blessed Virgin Mary!

The figure appeared on a particularly meaningful day: June 24th is the Feast of the Nativity of St. John the Baptist, the saint for whom St. John’s is named and to whose patronage the archdiocese is dedicated. It was also the anniversary of English explorer John Cabot “discovering” North America by landing near St. John’s.

He even wrote a sonnet about the figure!

Our Lady of the Fjords, by Archbishop Michael Francis Howley

Since it was taken in 1905, the photo may be the oldest photograph of a supernatural Christian apparition.

In Interesting side note is that June 24th is also the Anniversary date of the apparitions at Medjugorje. 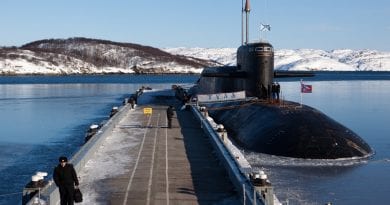 Hours after President Trump announced that the U.S. will pull out of a decades-old bilateral nuclear agreement that he said