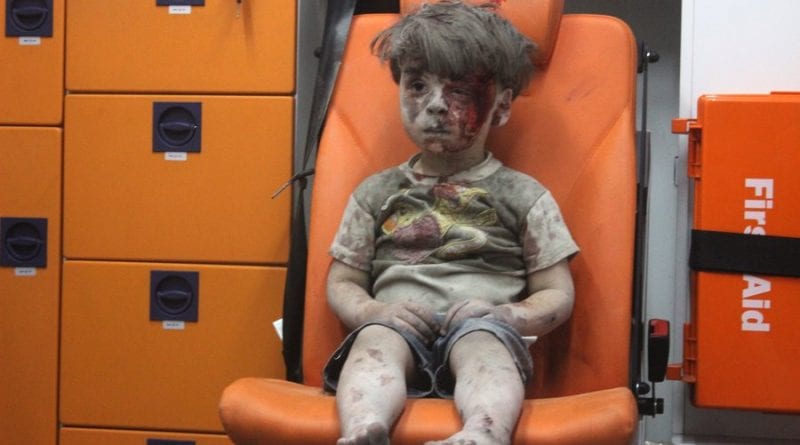 In 2o15 the body count of Syrians killed in the bloody civil was nearing 5oo,ooo.

As the horrific violence began to make front page news in the United States, American politicians continued to urge the Obama administration to invest heavily in rebels forces who were fighting the Syrian Government.

Despite growing knowledge that the so-called rebel forces in Syria were actually mostly Al Qaeda and ISIS terrorists, folks like Hillary Clinton, John McCain and Lindsey Graham aggressively lobbied Main Stream Media and the Obama administration to pursue regime change with resolve.  Furthermore there was growing evidence that ISIS forces were actively engaged in genocide against believers in Christianity.

Then Putin stunned the world.  He sent Russian jets to Syria. The Russian military intervention in the Syrian Civil War began in September 2015, after an official request by the Syrian government for military aid against rebel and jihadist groups.

Putin made it clear why he felt forced to act. He famously said to the world “Do you not realize what you have done?”

On September 28, 2o15, Russian President Vladimir Putin, in a speech at the U.N. said:

“Instead of the triumph of democracy and progress, we got violence, poverty and social disaster — and nobody cares a bit about human rights, including the right to life,” Putin said through a translator. “I cannot help asking those who have forced that situation: Do you realize what you have done?”

America’s phony concern about the plight of the Syrian people reached a crescendo when a photograph of a bloody boy in an ambulance  from Aleppo went viral around the world.

Hillary Clinton urged that a “No Fly Zone” be enforced against the Russians. Obama’s Chairman of the Joints Chief of Staff, at a congressional hearing, told Congress that such a move would certainly lead to war with Russia.

During the 2o16 election this piece of important foreign policy news was drowned out by Main Stream Media’s hysterical outrage of Trump’s locker room talk with a talk show host.

In 2o16, Obama and Hillary’s  heads were spinning, they had no strategy to end the violence and the Washington Post looked to John McCain and Lindsey Graham for answers and advice. The two neocons of course foolishly implored Obama to arm the “Rebels” and take down Assad.

Fast forward to today.   Isis has been defeated in Syria, the genocide of Christians has ended. Christmas was celebrated peacefully in Aleppo.  The civil war has effectively ended. Violence has been greatly reduced.

How does American media report these important events?  Well, they simply don’t. Instead the focus is now on how Russia interfered in America’s election and that this meddling in our election  is an act of war.

Rather than accept Russia’s success in bringing stability to Syria and greatly reducing the violence America politicians hold congressional hearings on Russia.  Russia, we are told, is now our rival, our adversary, our enemy.

Despite American foreign policy and USA Media being so spectacularly wrong on the Middle East, these same elites now work full time to convince the American people that Russia is our enemy and unfortunately many Americans accept this narrative, no questions asked.

The truth behind the boy in the ambulance.

Daqneesh was injured on August 17, 2016, in an alleged Russian Air Force strike on the rebel-held al-Qaterji neighbourhood of Aleppo, Syria. He suffered a wound to his head and was taken to a hospital known as M10 and later discharged.

Daqneesh was rescued with his parents and three siblings, then aged one, six, and ten. His ten-year-old brother, Ali, died on August 20, 2016, of his injuries.[3] The apartment building collapsed shortly after the family was rescued. Eight people died in the air strike, including five children. The footage was released by the Aleppo Media Centre, a Syrian opposition activist group.

The image of him sitting bloodied in an ambulance after being dragged from the rubble of his home[4][5] caused international outrage and was widely featured in newspapers and social media. It has been compared with photographs of Alan Kurdi, a child refugee of the Syrian Civil War who drowned trying to reach Europe.[4]

Chinese and Russian media, both allies of the Syrian Army, called the images “propaganda”. Some international media have proposed that the image was staged.[6]

In June 2017, new photos and videos of the boy emerged, and it was revealed that his family supports the Syrian government led by president Bashar al-Assad. His father also criticized rebel groups in Aleppo and White Helmets[7] for attempting to exploit his family as propaganda to push for regime-change.[8][9] 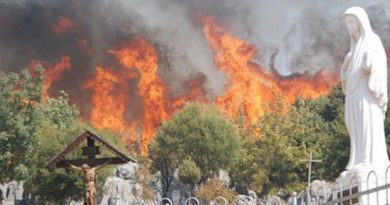 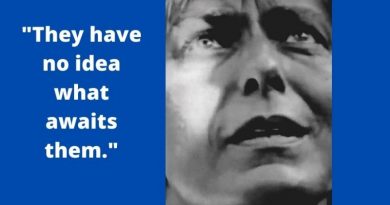 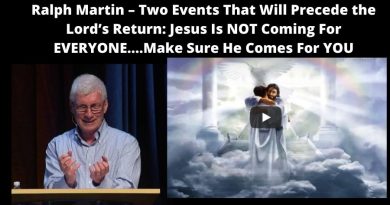