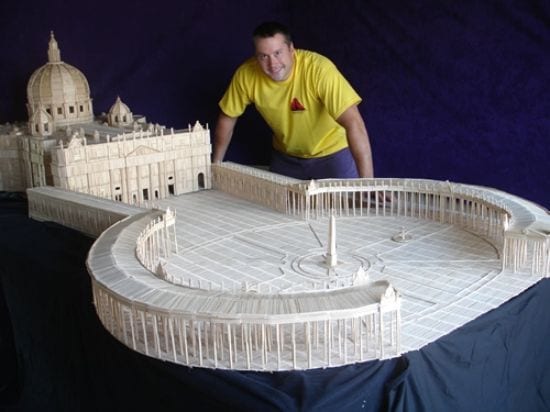 RespondU
December 28, 2017December 28, 2017 stephen ryan 2249 Views
This article was first published May 21, 2017. It was originally published by our sister agency, ACI Prensa. It has been translated and adapted by CNA.
By Maria Ximena Rondon
Barrancabermeja, Colombia, Dec 26, 2017 / 07:09 pm (CNA/EWTN News).- The Eiffel Tower, the Colosseum, the Statue of Liberty, the Taj Mahal; these are just some of the monuments that a Colombian teacher makes to scale out of toothpicks. His latest is St. Peter’s Basilica.

Alberto Antonio Cruz Serna has been building models with toothpicks since he was 12. He resides in Puerto Berrio, nearly 80 miles southwest of Barrancabermeja, where he teaches natural science to high school students at the Antonio Nariño Educational Institution, and has built more than 200 artistic creations with his own unique style.

Cruz, who is the father of five children, has displayed his works in a number of cities in Colombia, such as Medellín and Barrancabermeja. He has also won several awards.

“What motivates me to build these works of art in toothpicks is the challenge of it. The structure is spectacular. It’s not like the wood you cut and set in place. Here it’s about joining stick to stick, seeing the lengths and making shapes. The degree of difficulty makes it more interesting,” the 59-year-old teacher told ACI Prensa.

Cruz revealed that he has never visited the monuments he has reproduced with toothpicks. Nor has he studied architecture or design. He just does research on the Internet and in books on every detail of the artwork he wants to reproduce.

His tools? A nail clipper and special wood glue.

Cruz commented that his motivation for building the replica of Saint Peter’s Square was that in late 2015, he learned that Pope Francis might be visiting Colombia. The Vatican would later confirm the trip, which took place in September.

The construction of the artwork took 17 months. Cruz spent about five hours a day on the project. On weekends, he worked almost all day.

The Saint Peter’s Square model was made of more than 36,000 toothpicks. It measures about 6 feet long by 3 feet wide.

Cruz said that one of the most beautiful characteristics of St. Peter’s Square are the columns, because “they are like arms that welcome Catholics from all parts of the world each time that the Pope celebrates a Mass or appears. The shape of the plaza is like a hug.”

While he was working on this structure, Cruz also made a reproduction of the Leaning Tower of Pisa and the Colosseum.

His upcoming projects include the Sagrada Familia in Barcelona, the Shrine of Our Lady of the Rosary of Las Lajas, and Notre Dame Cathedral. 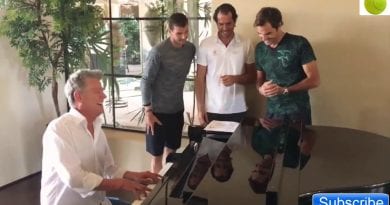 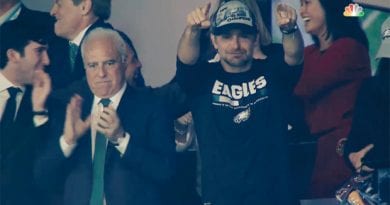 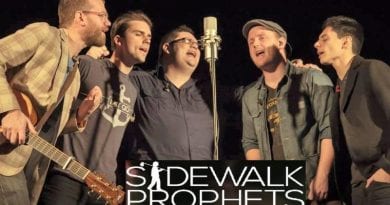