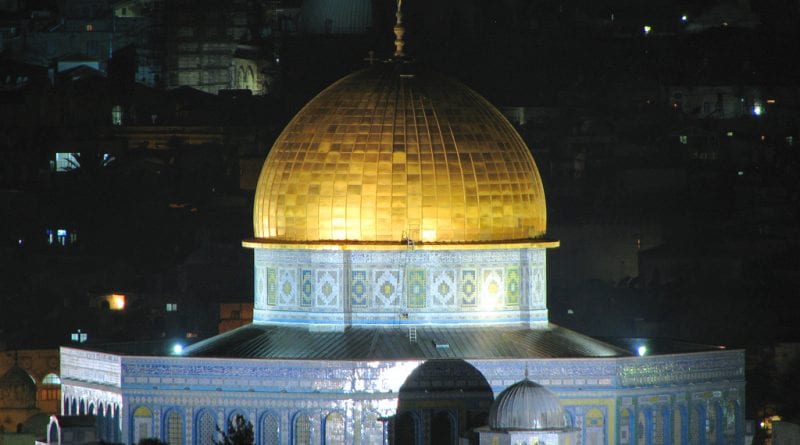 ANKARA (Reuters) – The Turkish government’s spokesman on Wednesday said that the United States’ decision to recognize Jerusalem as the capital of Israel will plunge the region and the world into “a fire with no end in sight”.

“Declaring Jerusalem a capital is disregarding history and the truths in the region, it is a big injustice/cruelty, shortsightedness, foolishness/madness, it is plunging the region and the world into a fire with no end in sight,” Deputy Prime Minister Bekir Bozdag said on Twitter.

“I call on everyone to act logically, respect the agreements they signed and behave reasonably, avoid risking world peace for domestic politics or other reasons,” he said.

U.S. officials have said President Donald Trump is likely to give a speech on Wednesday unilaterally recognizing Jerusalem as Israel’s capital, a step that would break with decades of U.S. policy. 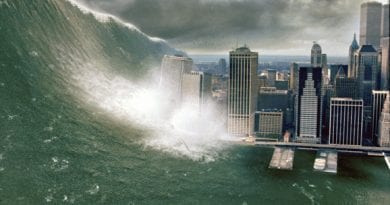