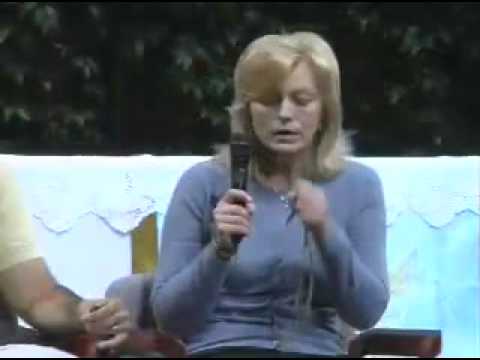 In an interview granted to the microphones of ‘ Radio Maria ‘ Mirjana spoke to Father Livio about the secrets revealed by Our Lady and about the relationship between the apparitions of Fatima and those of Medjugorje . Knowing that some of the secrets contain the revelations of punishments and catastrophes, Father Livio urges his guest to explain why he always preaches calm and serenity inviting the faithful not to be afraid and Mirjana replies: “But because there is nothing to have fear. I do not understand why you should be afraid. I just want to tell all my brothers and sisters that fear does not help. Fear is given only by those who do not have the Lord in the first place in the heart “. Father Livio then asks her if we are really safe and Mirjana answers with two questions that lead the priest to give her reason: “If in the first place in your heart there are the Lord and the Madonna, what should you be afraid of? Explain me?”. 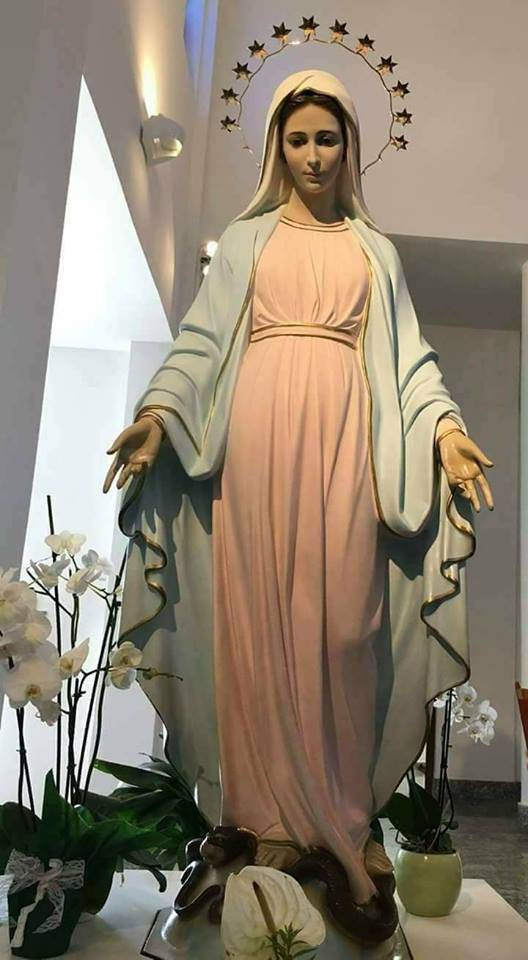 The certainty expressed by the visionary brings father Livio to ask her why some of her colleagues claim that secrets can be mitigated with prayers and she claims instead that what is decided can not be changed. Mirjana says that she was sure that the secrets would be discussed and that in reality what is contained in the secrets can not be changed. At this point the priest asks her if she confirms her interpretation of a message of Our Lady , if she really thinks that in that message the Celestial Mother wanted to say that her work began in Fatima and continued in Medjugorje and the visionary confirms her thoughts to about. 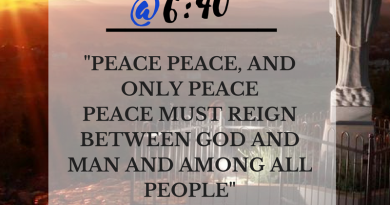 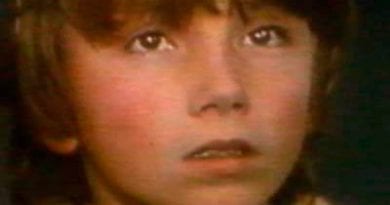 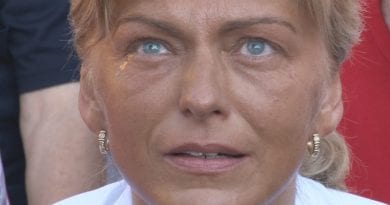