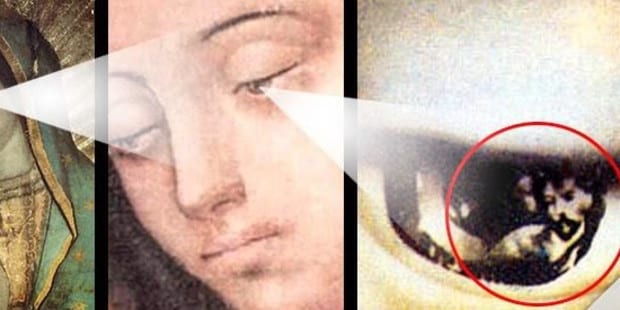 A gaze from heaven that changed the history of a continent

The eyes of the image of Our Lady of Guadalupe are one of the great enigmas of science, according to a Peruvian engineer José Tonsmann, who has extensively studied this “mystery.”

This graduate of Cornell University has spent more than 20 years examining the image of the Virgin printed on the coarse and fibrous tilma worn by Saint Juan Diego, who received the apparitions that would decisively change the history of the continent.

The eyes of the image are especially mysterious. Although their dimensions are microscopic, the iris and the pupils present the highly detailed images of 13 people. The same people are present in the left eye and the right, with different ratios, just as images are transmitted by human eyes.

The reflection transmitted through the eyes of the Virgin of Guadalupe is thought to be the scene in which Juan Diego brought the flowers given him by Our Lady as a sign to Bishop Fray Juan de Zumarraga, on December 9, 1531.

Tonsmann studied the images of Our Lady’s eyes using his experience from analyzing microscopic and satellite photographs, skills from his background while at IBM.

According to Tonsmann’s findings, in the image of Guadalupe, we have something “that has not been painted by human hand.”

Ignatius Press released last month a book called Guadalupe Mysteries, which goes more in-depth into the enigma of the images in Our Lady’s eyes, as well as other phenomena related to the Guadalupe apparition. 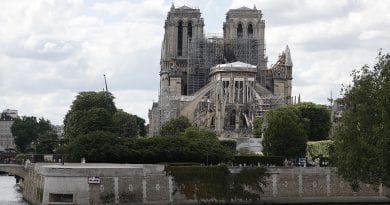 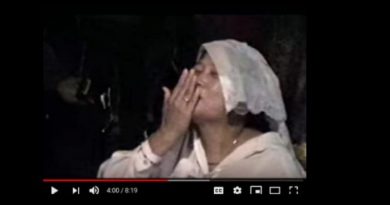 KJF CryptoKnightPublished on Sunday, May 19, 2019 — our last day in Medjugorje, a bunch of us from our

Medjugorje Today January 20, 2021 – Our Lady’s appeal against blasphemy: ‘They pierce my Heart’ Avoid blasphemies at all cost to protect your soul. Our Lady says: “This is the only way”