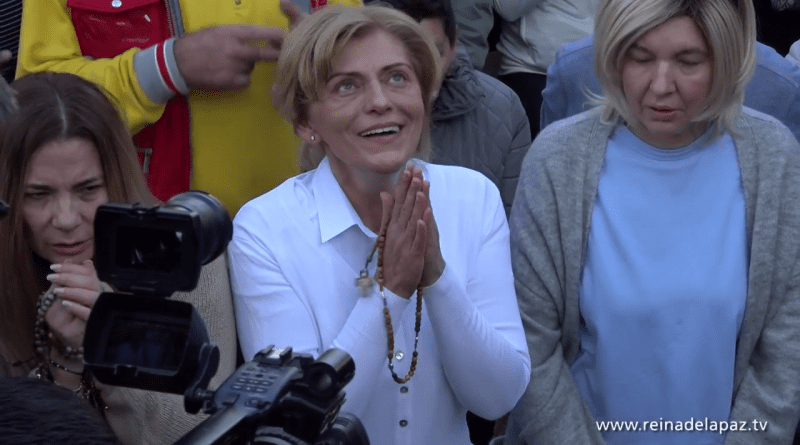 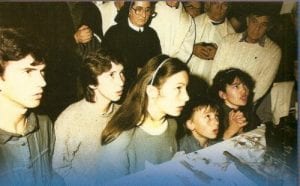 “The devotion of Medjugorje is allowed. It’s not prohibited, and need not be done in secret,”

So confirmed Archbishop Henryk Hoser of Warsaw-Praga, Poland, now some months after being sent to Medjugorje by Pope Francis to evaluate not the veracity of the apparitions, but the state of the pastoral care being provided to the thousands of pilgrims who flock to the site every year. 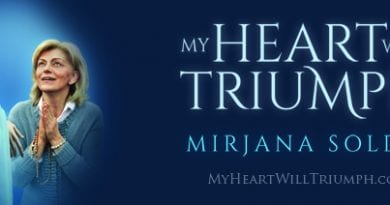 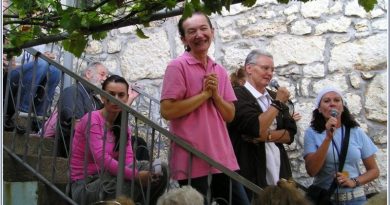 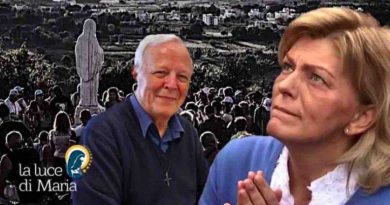 The Madonna’s favorite devotion…Prayer of the night November 1, 2019 . The Most Holy Virgin in these last times in