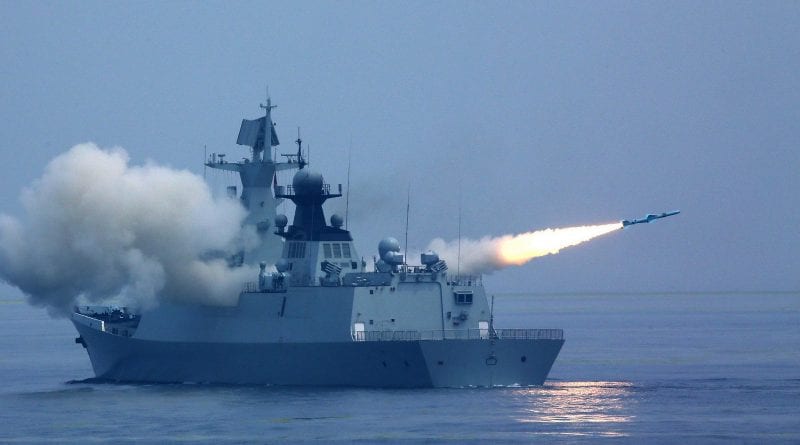 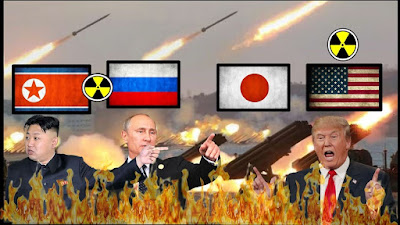 North Korea will not back down from building its nuclear arsenal and any attempts to force Kim Jong-un would be like “playing with fire”, Russia has warned the United States today.  North Korea refuse to even entertain talks about scaling back their missile programme, a Russian delegation has revealed.

The Russian group issued the warning after returning from a trip to Pyongyang today. The lawmakers said North Korea will not disarm and is fully prepared to resort to nuclear war. Svetlana Maximova said: “They said they won’t disarm, there cannot even be any talk of that.” Another member of the delegation said North Korea wants to “live normally” but would not flinch from all-out war. Kazbek Taisayev said: “They do not want war, they want to live normally. “But if there is a threat from the United States, then they are morally ready for that war.” READ MORE 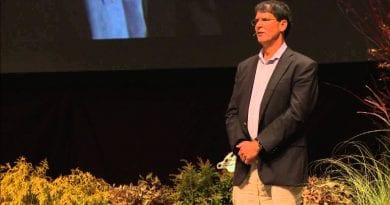 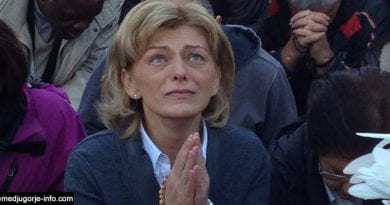 March 2, 2018 Our Lady’s message to Mirjana: “Why do you not desire to see the signs? …Oh, apostles of my love, how much my motherly heart loves you.” 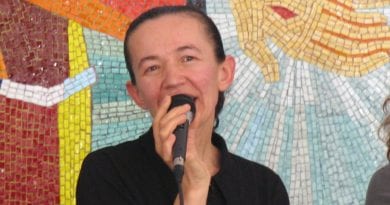