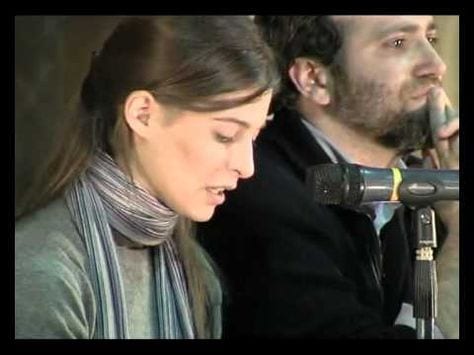 She met her husband Enrico Petrillo at age 18, became the mother of three children, and died at the age 28.

But what happened within those 10 years has touched the hearts of thousands across the globe. Chiara’s sainthood cause was opened last week, five years after her death. Her story is told in the 2015 book, “Chiara Corbella Petrillo: A Witness to Joy,” published by Sophia Institute Press.

“In the story of the Petrillo couple, many people recognize a providential consolation from heaven,” said Simone Troisi and Christiana Paccini, close friends of the Petrillo’s who wrote the biography of Chiara’s life. “They discover that in any situation, there is no real reason to be sad. This is because Chiara shows that if you have God as your guide, misfortunes do not exist,” they told CNA.

Chiara and Enrico married in Italy on September 21, 2008 after having met at Medjugorje in 2002. During the early years of their marriage, the young Italian couple faced many hardships together, including the death of two children, who both died only 30 minutes after birth.

Chiara became pregnant a third time with their son, Francesco. However, the joyful news of their pregnancy also came with a fatal diagnosis of cancer for Chiara. Her cancer was an unusual lesion of the tongue, which was later discovered to be a carcinoma.

Chiara rejected any treatment that could have saved her life during pregnancy because it would have risked the life of her unborn son. As the cancer progressed, it became difficult for Chiara to speak and see clearly, eventually making her final days on earth particularly excruciating.

“Her [Chiara’s] suffering became a holy place because it was the place where she encountered God,” Troisi and Paccini recalled.

Although many couples face hardships, Troisi and Paccini remembered something different about the Petrillos – they leaned on God’s grace which made their family particularly serene. They made peace with the reality that Chiara would never grow old with Enrico or watch Francesco grow up.

During Chiara’s last days, Enrico embraced God’s grace just as Chiara did, saying, “If she is going to be with Someone who loves her more than I, why should I be upset?”

Chiara died on June 13, 2012 at home in her wedding gown, surrounded by her family and friends. Although her earthly life was over, Chiara would continue to be a witness to joy.

Troisi and Paccini believe that Chiara’s legacy is still living on because she gave witness to the truth that “love exists.” Neither she nor Enrico were afraid of love, marriage, or of committing themselves to their family.

According to the authors, the young couple showed how “the purpose of our life is to love… to be married is a wonderful thing, an adventure that opens you up to Heaven in the home.”

Chiara and Enrico’s remarkable story is “a story of salvation in which God shows himself as a faithful God: they trust in Him and are not disappointed,” they stated.

However, they were quick to note that Chiara was not “an extraordinary young woman, in a way that makes her different from us.” Rather, she struggled with many human fears and anxieties, especially with thoughts of pain, vomiting, and purgatory.

“She had the same questions that we have, the same objections and struggles, the same fears,” Troisi and Paccini noted, saying what made her different was her “capacity to cast everything on the Father, to welcome the grace needed for whatever step she had to make.”

With Chiara, the ordinary always became the extraordinary. Troisi and Paccini have fond memories of everyday life with the Petrillos, when a conversation about cooking chicken would end in talking about heaven.

“We would share simple things like dinner, chatting, games on the rug with little Francesco… always very simple, without masks,” they remembered.

“But when we were together, there was no difficulty in believing that eternal life was here and now!”

Chiara has been called “a saint for our times.” Although her death was only five years ago, her legacy lives on and has inspired others around the world to be the same witness to joy.

“Today, this joy is visible in those that lived alongside her: even if they miss her, they experience a mysterious and profound joy,” Troisi and Paccini stated.

“We cannot insist enough on the fact that Chiara did what she did, not trusting in her own strength, but trusting in the grace and the consolation of God… She never doubted God’s faithfulness to His promise of happiness for her story.

Chiara’s cause for canonization was opened June 13, 2017, the fifth anniversary of her death.

An earlier version of this article was originally published on CNA Dec. 2, 2015. 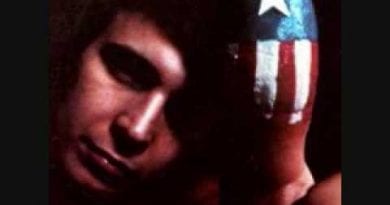 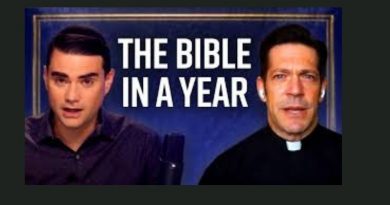 Catholic Prophecy on the Loss of the Holy Eucharist…”Devil will deprive the world of Mass… precursor of the Anti-Christ.”