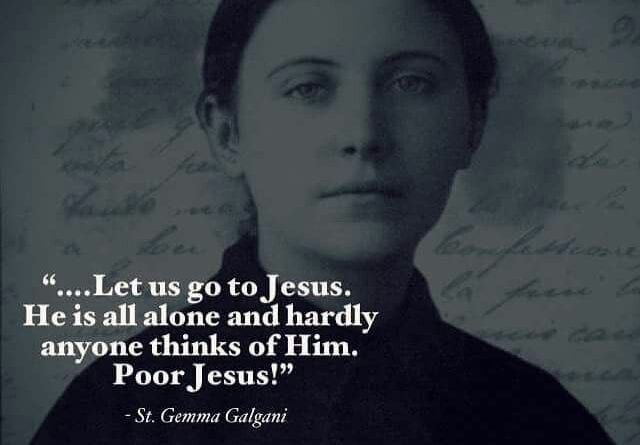 St. Gemma Galgani (1878-1903) was an Italian saint who levitated once during a miraculous vision while interacting with a crucifix that had come alive in front of her.

Gemma, who was known for her close relationship with guardian angels, also emphasized the importance of compassion to living a truly faithful life.

One day, Gemma was doing some chores in her kitchen while looking at a crucifix hanging on a wall there. As she thought about the compassion that Jesus Christ showed to humanity through his sacrificial death on the cross, she said, the image of Jesus on the crucifix came alive. Jesus extended one of his hand out in her direction, inviting her to embrace him. Then she found herself lifted off the floor and flying up to the crucifix, where her family said she remained for a while, hovering in the air near the wound in Jesus’ side that represented one of his crucifixion injuries. She hovered above the floor with her arms around a crucifix in the dining room of her home that was highly venerated by the whole family while kissing the wound on the side of the Crucified.

Since Gemma often urged others to develop compassionate hearts and help suffering people, it’s fitting that her levitation experience pointed to an image of suffering for a redemptive purpose.

Maria Gemma Umberta Galgani (March 12, 1878 – April 11, 1903) was an Italian mystic, venerated as a saint in the Roman Catholic Church since 1940. She has been called the “Daughter of Passion” because of her profound imitation of the Passion of Christ.

In early 1903, Gemma was diagnosed with tuberculosis, and went into a long and often painful decline accompanied by several mystical phenomena. One of the religious nursing sisters who attended to her stated, “We have cared for a good many sick people, but we have never seen anything like this.” At the beginning of Holy Week 1903, her health quickly deteriorated, and by Good Friday she was suffering tremendously, dying in a small room across from the Giannini house on April 11, 1903, Holy Saturday. After a thorough examination of her life by the Church, she was beatified on May 14, 1933 and canonized on May 2, 1940.[8] Galgani’s relics are housed at the Passionist monastery in Lucca, Italy. Since 1985, her heart is housed in the Santuario de Santa Gema, in Madrid, Spain.[9] Very few Catholic saints have had sainthood conferred on them this quickly.

As one of the most popular saints of the Passionist Order, Gemma Galgani knows particular devotion in Italy and Latin America. She is a patron saint of students (said to be the top of her class before having to leave school) and of pharmacists. 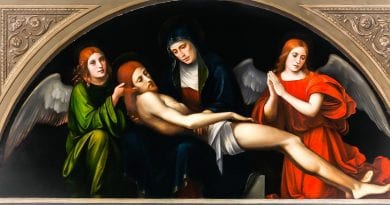 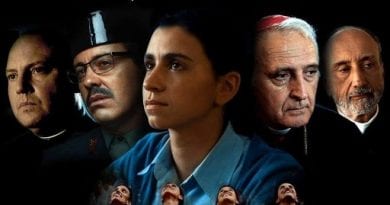 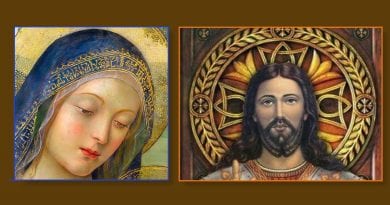