John was standing with two of his disciples,
and as he watched Jesus walk by, he said, “Behold, the Lamb of God.”
The two disciples heard what he said and followed Jesus.
Jesus turned and saw them following him and said to them, “What are you looking for?” They said to him, “Rabbi” (which translated means Teacher), “where are you staying?”
He said to them,”Come, and you will see.” So they went and saw where he was staying, and they stayed with him that day. It was about four in the afternoon.
Andrew, the brother of Simon Peter, was one of the two who heard John and followed Jesus.
He first found his own brother Simon and told him, “We have found the Messiah” (which is translated Anointed).
Then he brought him to Jesus. Jesus looked at him and said, “You are Simon the son of John; you will be called Kephas” (which is translated Peter).

May the Lord Jesus Christ showers His choicest Blessings and Miracles upon you and your beautiful family. ??? ❤️ 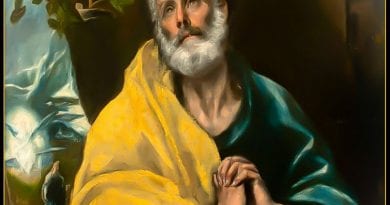 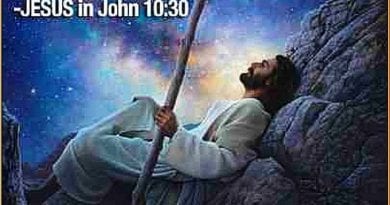 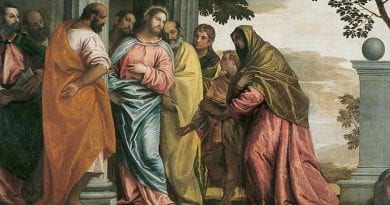 Dear children, I am calling you to be courageous and to not grow weary, because even the smallest good—the

The body of a man crucified by Saudi Arabia was put on public display after it had been dismembered, it has been