Thursday of the Second Week in Ordinary Time

Jesus withdrew toward the sea with his disciples. A large number of people followed from Galilee and from Judea.
Hearing what he was doing, a large number of people came to him also from Jerusalem, from Idumea, from beyond the Jordan, and from the neighborhood of Tyre and Sidon.
He told his disciples to have a boat ready for him because of the crowd, so that they would not crush him.
He had cured many and, as a result, those who had diseases were pressing upon him to touch him.
And whenever unclean spirits saw him they would fall down before him and shout, “You are the Son of God.”
He warned them sternly not to make him known. 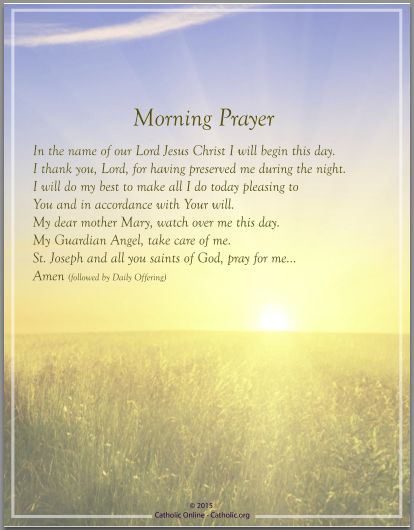 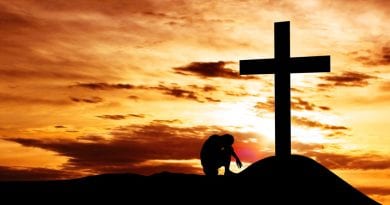 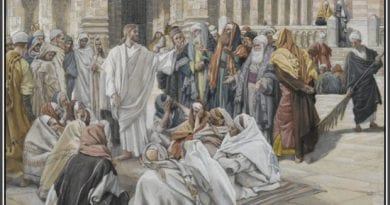 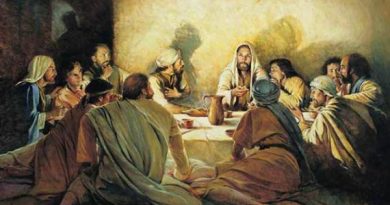 One thought on “Thursday 18th January 2018 Today’s Holy Gospel of Jesus Christ according to Saint Mark 3:7-12.”