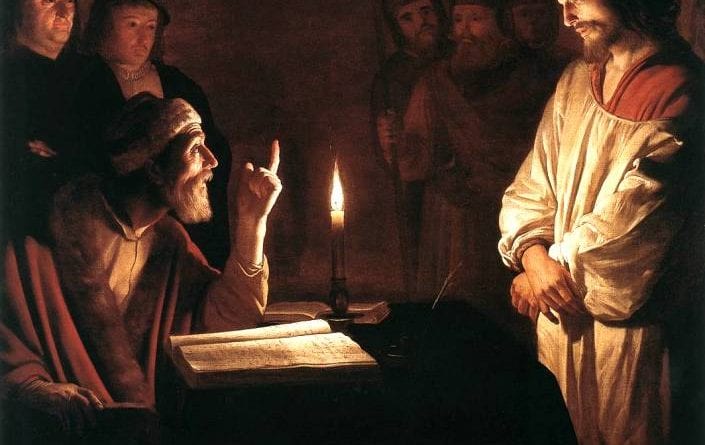 Take care that nobody seduces you in the future. I am the Christ and there will be no other Christs.

Therefore, when many will come to tell you: “I am the Christ” and will seduce many, you do not believe those words, even if they will be accompanied by wonders.

Satan, father of lies and protector of liars, helps his servants and followers with false prodigies, but they can be recognized as not good because they are always united to fear, disturbance and lies .You know the wonders of God: they give holy peace, gladness, health, faith, lead to holy desires and works . Others do not. Therefore, reflect on the form and consequences of the wonders that you can see in the future by the false Christs and all those who will cloak themselves as saviors of peoples and will instead be the beasts that ruin them.


You will also hear, and you will also see, talk about wars and rumors of wars and they will tell you: “They are the signs of the end”. Do not be upset. It will not be the end.

All of this must happen before the end, but it will not be the end yet. People will rise against people, kingdom against kingdom, nation against nation, continent against continent, and pestilences, famines, earthquakes in many places will follow.

But this will only be the principle of pains. Then they will throw you into the tribulation and kill you, accusing you of being guilty of their suffering and hoping to get out of it by persecuting and destroying my servants.

Men always accuse the innocents of being the cause of the evil that they, sinners, create. They accuse God himself, perfect Innocence and Supreme Goodness, to be the cause of their suffering, and so they will do with you, and you will be hated because of my Name.

And Satan who accuses them. And many will be scandalized and will betray and hate each other.

It is still Satan who accuses them. And false prophets will arise which will cause many to fall into error. Satan will still be the true author of so much evil. And for the multiplication of iniquity, charity will grow cold in many. But whoever has persevered until the end will be saved. And first, this Gospel of the Kingdom of God must be preached throughout the world, a witness to all nations. Then the end will come. Return to the Christ of Israel who welcomes him and preach my doctrine throughout the world. And then another sign. A sign for the end of the Temple and for the end of the world. When you see the abomination of the desolation predicted by Daniel – who hears me well intends, and who reads the Prophet know how to read between words – then who will be in Judea flee to the mountains, who will be on the terrace does not go down to take what he has at home and whoever is in his field does not return home to take his cloak, but flees without turning back, for he does not happen to be unable to do it any more, nor does he turn away to look, not to keep the horrendous spectacle in his heart.

Woe to the pregnant and those who nurse in those days! And woe if the escape should be made on Saturday! The escape to be saved without sin would not be enough.

So pray that it will not happen in winter and on the Sabbath, because then the tribulation will be great as ever it was not from the beginning of the world until now, nor will it ever be more similar because it will be the end. If those days were not shortened by the elect, no one would be saved, because the Satan-men will go to hell to torment men 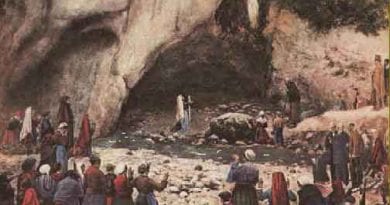 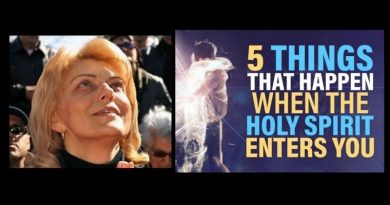