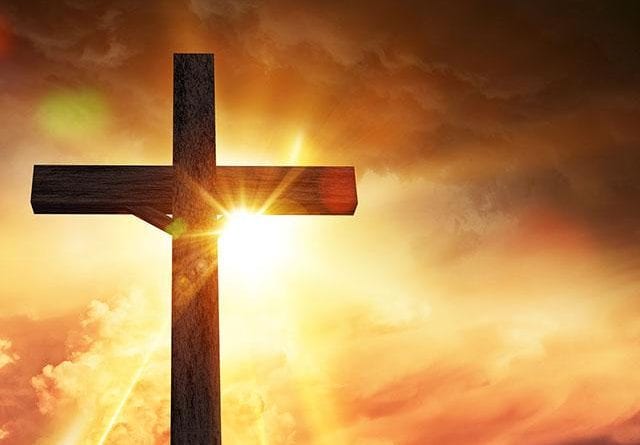 BUDAPEST, Hungary (AP) — Hungary’s prime minister says that “Christianity is Europe’s last hope” and that politicians in Brussels, Berlin and Paris favoring migration have “opened the way to the decline of Christian culture and the advance of Islam.”

Viktor Orban said Sunday during his 20th annual state of the nation speech that his government will oppose efforts by the United Nations or the European Union to make migration acceptable to the world.

He conjured the image of a Western Europe overtaken by Muslims, saying that “born Germans are being forced back from most large German cities, as migrants always occupy big cities first.”

Orban claimed that Islam would soon “knock on Central Europe’s door” from the west as well as the south.

Orban will seek a third consecutive term in an April election. 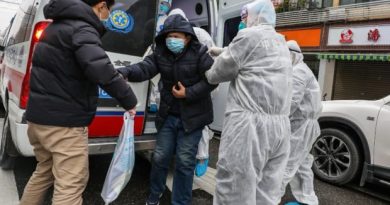 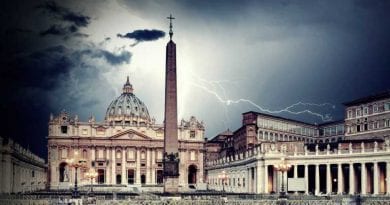 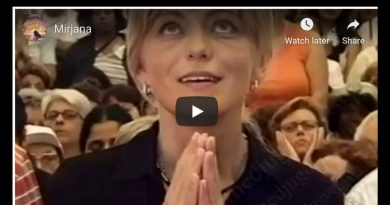 2 thoughts on ““Christianity is Europe’s last hope” …Hungary’s Prime Minister …Germany, France, others have “opened the way to the decline of Christian culture and the advance of Islam.””