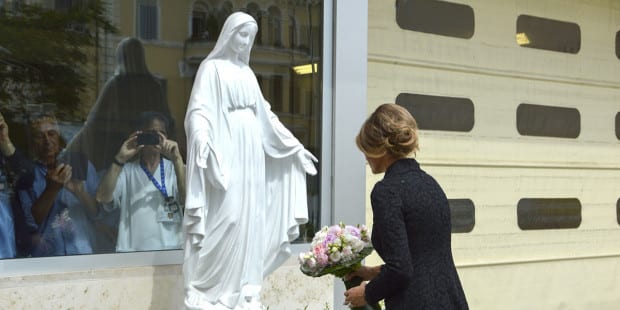 First Lady Melania Trump demanded the White House be spiritually cleansed prior to moving in, a pastor recently stated.

In a February 2 interview on The Weekend Vigilante with Sheila Zilinsky, Pastor Paul Begley claimed Melania’s desire to “completely exorcise” the White House may have sparked Trump’s own religious fervor.

“When the president allowed 40 pastors to come into the White House and anoint him with oil and lay their hands and pray on him—seven times he’s done this—that is unheard of,” Begley stated.

“At least he is humble enough and recognizing that he needs God enough that he keeps bringing them in for the prayer. And I’ve got to say this, it might have started with the First Lady.”

Begley continued: “The First Lady – in that five hours when the Obamas and the Trumps went down to the Capitol and Trump was being sworn in as the 45th president of the United States – Melania Trump said to her husband, ‘I’m not going to go into that White House unless it has been completely exorcised.’ Melania said, ‘You’ve got to get all of that out of there and send in some preachers and priests to go in and cleanse the White House or I will not spend one night in it.’”

“During that five hours when they were ripping out carpets and changing drapes, there were people in there packing up every idol. The only thing that was left, Sheila, was one cross on one wall. They cleansed the White House. They had people in there anointing it with oil and praying everywhere.”

Begley added that previous administrations had left demonic symbols at the estate, and elaborated on the Clinton’s fascination with Haiti and voodoo:

“[A]pparently during the eight years when Obama was there, and maybe even some of the presidents before him, there were all kinds of idol gods and images and all kinds of artifacts in there that were demonic, even some of the stuff from the Clinton era because they were really tied in with the Haitians.”

“I can tell you, you can read the “Serpent and the Rainbow” story and find out just how much Haitian witch-doctor influence was on Bill Clinton and Hillary Clinton’s lives,” Begley added. “They constantly went back there. They spent their honeymoon with a witch doctor. Who does that?”

The Washington Post reported that in 1975 the Clintons held their honey moon in Haiti.

“They toured the old hotel where the writer Ernest Hemingway once stayed and visited a voodoo high priest dressed in all white,” The Post reported, adding the Clintons were a “Haiti-obsessed family.”

The former President’s book, My Life, also contained passages claiming the Clintons ”watched the arrival [of] the spirit, people putting burning torch over their body, walking on hot coals without being burned while other grabbing live chicken and biting their head off,” according to the Haiti Observer.

In her book, What Happened, Clinton also comments that her frustration made her want to craft voodoo dolls of members of the press and Congress “and stick them full of pins.”

Pastor Begley says while the Trump’s acts may seem overboard, they are necessary in the arena of spiritual warfare.

“This was a major spiritual – it might sound like overdoing it, a little excessive,” he said, “but you’ve got to take the seat of authority when you go into spiritual warfare. You start with the spiritual authority and then it goes on from there out. I think that that might have been where this whole thing began, in a mighty way of exorcising the demons.”

According to CNS News, Pastor Begley based his accounts on sources inside the White House who declined to be named.

President Trump delivered remarks at the 66th annual National Prayer Breakfast Thursday where he affirmed, “Our rights are not given to us by man; our rights come from our Creator.”

Melania is the first Catholic First Lady since Jackie Kennedy. 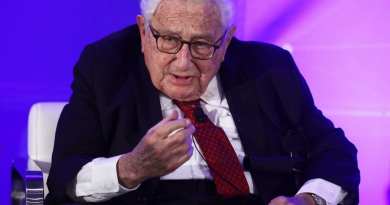 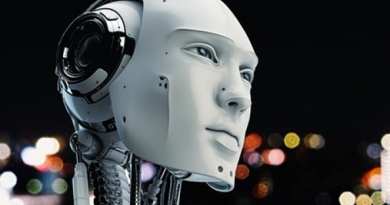 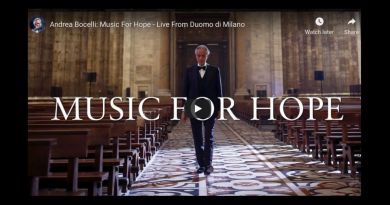 On Wednesday March 18, 2020, it was  confirmed that after Mirjana relayed the message from Our Lady,  the visionary stated

source Count Down to the Kingdom Our Lady to Gisella Cardia August 15, 2020: Dear children, thank you for being here in

The demon unleashed in America like never before – Two Medjugorje Visionaries speak up: “I can only hint at what the future holds, but I do see indications that the events are already in motion.”..”The trial for the Church will be a time when the secrets begin. It is already here a bit”

Televangelist Pat Robertson: “God told me Trump will win…There will be a war with Israel..The an asteroid will hit earth ..Then maybe the end.”