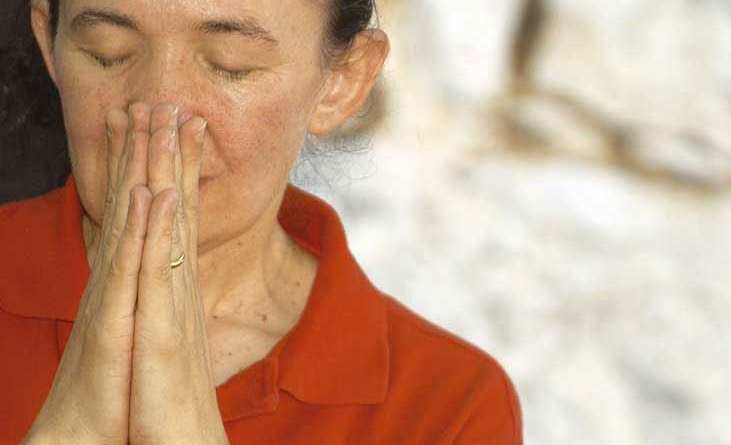 I met her gaze, took a breath, and felt myself go silent. It wasn’t a case of being unable to think what I wanted to ask; I had become literally incapable of speech. …..For the next forty minutes, neither of us said a word.

Randall Sullivan is an acclaimed investigative journalist, Rolling Stone’s contributor, and New York Times, bestselling author. A number of years ago, Randall Sullivan stumbled into the strange world of miracles and Marian apparitions. Captivated by the possibility of supernatural realities, he spent the next eight years of his life researching and writing about miraculous claims made by the Catholic Church, including the unexplained mystical events occurring in a town called Medjugorje. 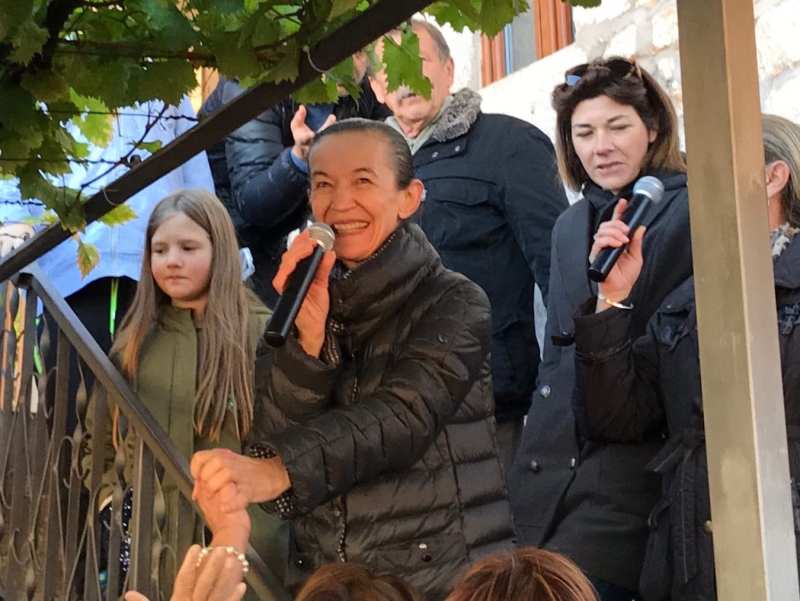 His seminal work, The Miracle Detective, is remarkable in many ways. Rod Dreher of the Dallas Morning Post wrote, “For me, it ranks with Thomas Merton’s The Seven Story Mountain as one of the most affecting spiritual biographies of our time.”  For many readers, it was Randall Sullivan’s anecdote of his encounter with Medjugorje visionary Vicka Ivankovic-Mijatovic, that stands out as a moment that captures the deceptively simple power that is Medjugorje.

Sullivan writes: “Vicka had promised me an hour, but we were only about fifteen minutes into our interview when I began struggling to get words out, barely able to ask even the briefest of questions. Later, I would try to think of who else had affected me similarly, and couldn’t come up with a single name. I recalled my interview with the Dalai Lama twelve years earlier. I found the exiled Tibetan leader delightful – no one I’ve met before or since has described his own foibles with such genuine amusement – but the Dalai Lama had not reached me at the level Vicka did.

Staring into the eyes of this plain young woman, with close-cropped hair and pockmarked pale skin, I wasn’t sure if I felt awed or unnerved. I managed to stammer out that I had read about her illnesses and sufferings. Vicka responded with a nod but no change of expression. I was trying to think why I had brought that up, then found myself blurting, ‘Vicka, are you ever  unhappy?’ For several moments, she regarded me in silence. There was a twinkle in her eye; I knew that she knew I would never believe her if she answered no.

‘When you had the brain tumor,’ I persisted, ‘weren’t there ever moments when you became angry or afraid?’

Vicka looked at me as though she enjoyed the comic relief but really didn’t need it. ‘I am with Our Lady every day,’ she answered at last. ‘How can I be unhappy even for a moment?’ I met her gaze, took a breath, and felt myself go silent. It wasn’t a case of being unable to think what I wanted to ask; I had become literally incapable of speech. …..For the next forty minutes, neither of us said a word. Then Vicka stood up and so did I.  ‘What you need to know,’ she told me, ‘is that Lord Jesus and Our Lady both love you very much. They have brought you here for a reason, and it is up to you to understand what that reason is. The answer is in your heart.’ 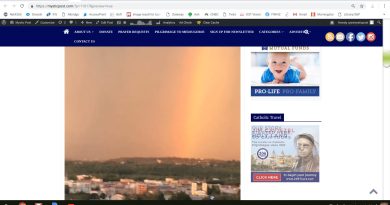 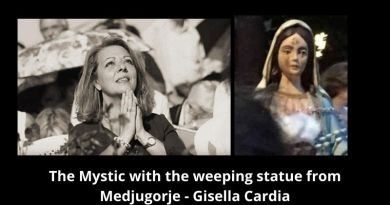 The Prophet from Medjugorje. ” The two prophecies” “Spring water will flow from Prodbro Hill… “The Hidden Child”

Source Popa Boys 3,0 translated from Italian Stella, this is the name of the little dog protagonist of this story ,

Why Does Our Lady Asks Us to Pray the Rosary Everyday, but not Read the Bible Everyday?- Fr. Mark Goring Gives Powerful Answer