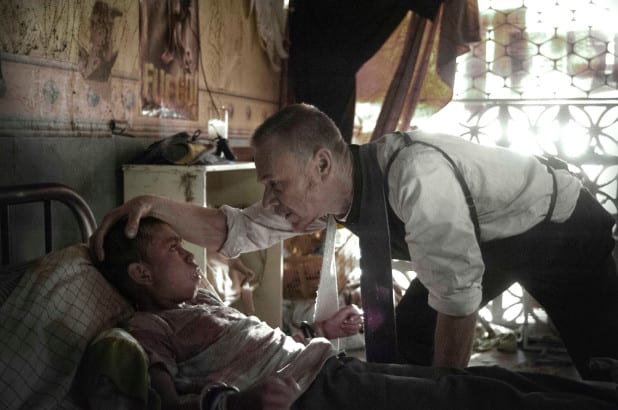 MEXICO CITY –– Father Francisco Lopez Sedano is an 80-year-old Mexican exorcist. In the past 40 years of service, he has conducted at least 6,000 exorcisms.

And, he says, the devil is afraid of him.

Lopez told the newspaper Hoy Los Angeles (Los Angeles Today) that when the devil speaks to him through possessed people, he responds, “I am nobody, but I come from Christ, your Lord and God and you leave right now – I command you in His name that you go. Out!”

Lopez is the national coordinator emeritus of exorcism for the Archdiocese of Mexico, and he belongs to the order of the Missionaries of the Holy Spirit. Now, he continues his ministry in the Parish of the Holy Cross in Mexico City.

During the interview, the priest highlighted four things that he learned during his years as an exorcist.

First, he emphasized, the devil is a person and not a thing. He noted that Jesus confronted the devil many times and spoke to him. When speaking with a demon, “one isn’t talking with a thing, one is talking with a person.”

The evil one, he added, wants “to separate us from God, to frighten us, to threaten us, to make us tremble.”

Second, Lopez noted, the devil enters into persons because they allow him to do so.

“He can’t enter us if we do not open doors,” the priest said. “Because of this, God prohibits the practice of magic, superstition, witchcraft, sorcery, divination, consulting the dead and spirits and astrology. These are the seven lands of lies and deceit.”

“That the stars influence our life is the biggest lie. They are millions of kilometers away! They are bodies formed by metals and gasses – how can they influence us? It’s the same with magic, which attributes to objects a power that they don’t have. To carry a horseshoe because it’s going to give me good luck – it’s a lie.”

Another truth that Lopez has learned from decades of experience is that the possessed exhibit specific behaviors.

He said that he has observed possessed persons who “began to shout, to bark like a dog, to scream or writhe and who squirmed like a snake on the ground. There are a thousand forms.”

On one occasion, Lopez said, a boy around 18 years old pushed five large benches that were so heavy they should have required the strength of 10 people to move.

“He had a terrible strength. We had to get him between three people to practice the exorcism. Having the presence of the Other, already explains anything. They are able to climb the walls, yes. And fly too.”

Sometimes, the possessed person “hears voices, feels hatred or rejection of God where before they believed and now they stamp on the Bible. Other people have a terrible backache, but doctors say that they are perfectly fine.”

“The injuries of Satan are outside the control of clinical medicine,” he continued. “People who live with permanent diarrhea and nothing makes it go away; people who have eye pain and ophthalmologists find nothing. These are injuries that science does not detect.”

Finally, the priest said, decades of ministry have taught him that exorcism is a divine mandate.

Regarding his appointment as an exorcist some 40 years ago, he affirmed that it was “out of necessity” after seeing “very serious and painful cases.”

“A fellow priest who was involved in it made me see that fighting the Evil One was an obligation. He said to me, ‘You have to enter into this by the command of the Lord.’ The three mandates are to carry the word of God, heal the sick and cast out demons. All three are valid in the Church.” 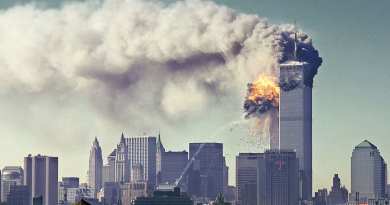 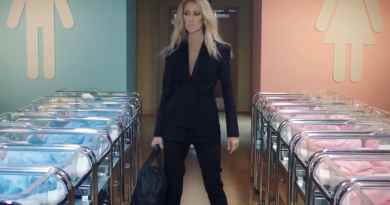 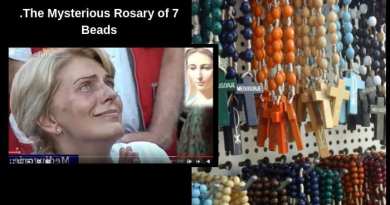 On May 12, Queen of Peace Media participated in the Great Marian Procession in Sacramento, to consecrate California to Mary.

New Message October 10, 2020 from Virgin Mary to Gisella Cardia: “Evil is gripping my children as never before; at the moment the Devil is more unleashed  than ever because he knows that his days are numbered. Your love must be total.”