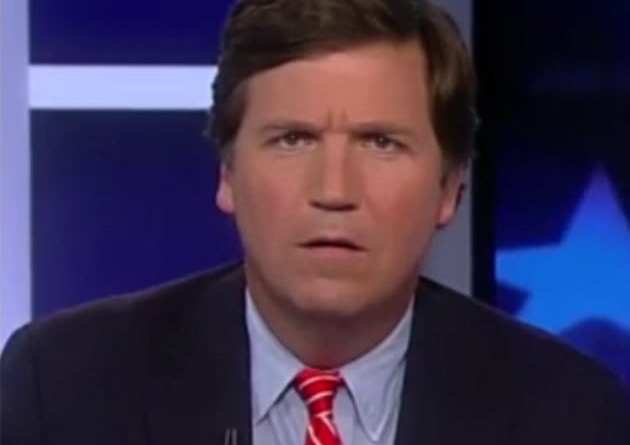 “The Party told you to reject the evidence of your eyes and ears. It was their final, most essential command.”1984,,, George Orwell.

Mystic Post Note: Political correctness, attacks against Christianity, and the desperate institutional need to control the political narrative i.e.  “whatever the Party holds to be truth is truth.” are developments that, when viewed in context of the Communist Party takeover of Russia and the subsequent massacre of millions of people – including many who were killed for simply refusing to deny Christ, are frightening.

And it is important to understand that the path our society is walking  on is perhaps the same path that a few decades ago was covered in the blood of millions of innocent souls.

Today, elite “pundits” scoff at the  word “chastisements” but no one can doubt that the 20th Century was defined by human suffering -WWII, Communist killing fields and gulags  – and can best be described as “chastisements”.

It is also important to understand that Fatima prophesied all that took place in the 20th century and now Medjugorje, widely known as the “fulfillment of Fatima” has prophetically revealed, in an astonishingly accurate manner, the society we live in today –  a society that is undeniably hostile towards Christianity.  This Medjugorje “warning”, this “prophecy” whatever you want to call it should not be ignored.  (see Medjugorje video at end of article to hear the full prophecy.)

In “1984,” Orwell created a harrowing picture of a dystopia named Oceania, where the government insists on defining its own reality and where propaganda permeates the lives of people too distracted by rubbishy tabloids (“containing almost nothing except sport, crime and astrology”) and sex-filled movies to care much about politics or history. News articles and books are rewritten by the Ministry of Truth and facts and dates grow blurry — the past is described as a benighted time that has given way to the Party’s efforts to make Oceania great again (never mind the evidence to the contrary, like grim living conditions and shortages of decent food and clothing).  MICHIKO KAKUTANI  JAN. 26, 2017

Liberal media have often suggested that President Donald Trump is misogynistic, incompetent, dictatorial, or even criminal. However, Fox News show host Tucker Carlson suggested on his Monday broadcast that it is that very media that acts as the “Permanent Class” of the United States and are the real dictators. “Let’s say you really were an authoritarian and wanted to weaken American democracy and impose a kind of oligarchy on the country. How would you go about doing that?

“You’d probably start trying to control what people say and think. If citizens dissented from the mandated orthodoxy or dared to consider unauthorized ideas, you’d target them, you’d shame them on social media, you’d shout them down in public, you’d get them fired from their jobs, you’d make sure everybody was afraid to disagree with you.”

Carlson went on to say, “After that, you would work to disarm the population. You’d take their guns away. That way, they’d be entirely dependent on you for their safety – not to mention, unable to resist your plans for them.

“Then, just to make sure you quelled all opposition, you would systematically target any institution that might oppose or put brakes on your power. You would be especially concerned about churches, the family, and independent businesses.

“You’d be certain to undermine and crush those, using laws and relentless propaganda.”

“If, despite all of that, election results still didn’t go your way, you’d use an entrenched, unelected bureaucracy to neuter any leader you hadn’t handpicked yourself.

“You’d be shaken by an election like that; you’d resolve never to allow one again. To make sure of that, you’d worked tirelessly to replace the old and ungrateful population with a new and more obedient one. That’s what you do. Sound familiar?”

“We are not talking about Donald Trump. For all of his faults, Trump isn’t doing any of that. Our ruling class is, and that’s what all these issues are really about. The speech codes, the calls for gun control, the relentless attacks on the nuclear family, the demands for unlimited mass immigration.”

“None of that is designed to help you. None of it will make you happier or more prosperous. That’s not the point.

“The point is to make you more dependent on the very people who are yelling at you right now on cable television. They are the authoritarians.” 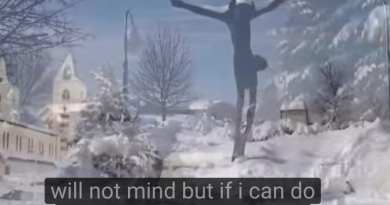 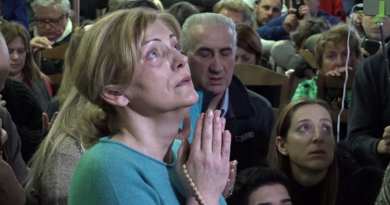 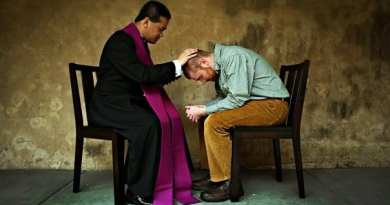 Monday of the First week of Lent   Jesus said to his disciples: “When the Son of Man comes