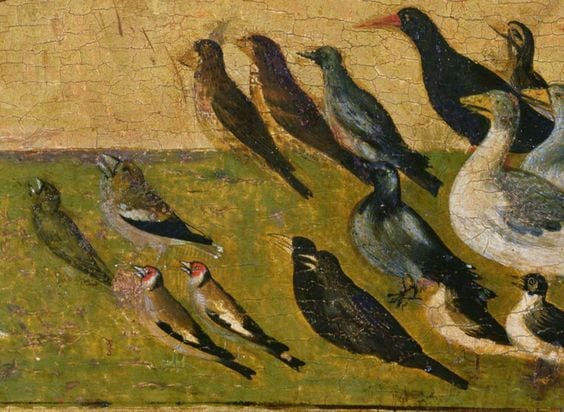 The sermon to birds is one of the most famous episodes of the life of St. Francis; one of those stories that you hear as children and then, inevitably, become part of the collective imagination and popular devotion. A fundamental contribution to its diffusion was offered by Giotto, thanks to the famous fresco placed in the Upper Basilica of Assisi (painted between 1290 and 1295), which reproduces the scene with touches of great poetry: the Saint is represented aged and his face expresses a great sweetness.

This episode is reported in the Sources, narrated by St. Bonaventure: “Going blessed Francis to Bevagna, he preached to many birds; and the exultant ones stretched their necks, stretched their wings, opened their beaks, touched their tunic; and all this they saw the companions waiting for him on the way “.

A more poetic version, and therefore less attentive to the chronicle of the event, has instead been handed down to us by the Fioretti family (chapter XVI): «… et came between Cannara and Bevagna. And passing over with that fervor, he raised his eyes and saw a few bushes beside the road, in which there were almost endless multitudes of birds. And he entered the field and began to preach to the birds that were on the ground; and suddenly those who were on the trees all came to him together and stood still, while Saint Francis performed preaching (…). At last the preaching was finished, Saint Francis made them the sign of the cross and gave them permission to leave; and then all those birds rose in the air with marvelous chants, and then according to the cross they had made them Saint Francis divided into four parts (…) and each host went out singing marvelous songs ». According to tradition, the sermon to birds took place on the ancient road that connected the castle of Cannara to that of Bevagna, near Assisi. Today the point where the Poverello realized the miracle is marked by a stone located in the locality of Piandarca in the Municipality of Cannara, in an area still untouched, reachable through a path that starts just outside the village and winds through the fields.

Near the stone and along the current road leading to Bevagna (the SP403) a small kiosk is also built to commemorate the miracle. 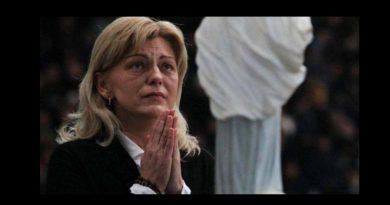 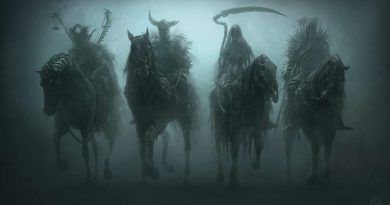 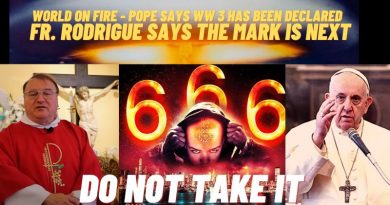 You’re reading an excerpt from the Today’s WorldView newsletter. Sign up to get the rest, including news from around the globe,

Dear children! As a mother, I desire to be of help to you. With my motherly love, I desire to