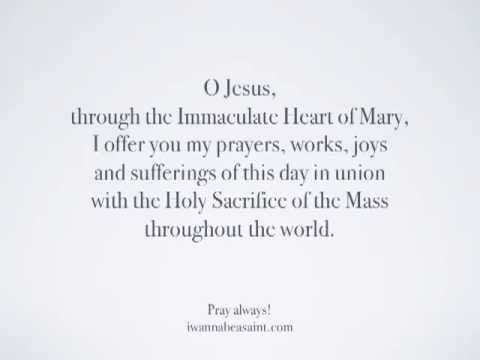 Tuesday of the Sixth Week in Ordinary Time

The disciples had forgotten to bring bread, and they had only one loaf with them in the boat.
He enjoined them, “Watch out, guard against the leaven of the Pharisees and the leaven of Herod.”
They concluded among themselves that it was because they had no bread.
When he became aware of this he said to them, “Why do you conclude that it is because you have no bread? Do you not yet understand or comprehend? Are your hearts hardened?
Do you have eyes and not see, ears and not hear? And do you not remember,
when I broke the five loaves for the five thousand, how many wicker baskets full of fragments you picked up?” They answered him, “Twelve.”
When I broke the seven loaves for the four thousand, how many full baskets of fragments did you pick up? They answered (him), “Seven.”
He said to them, “Do you still not understand?” 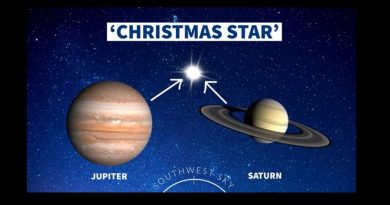 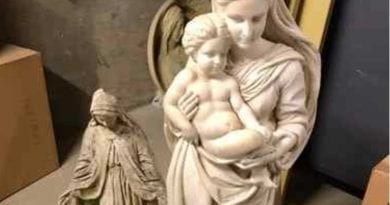 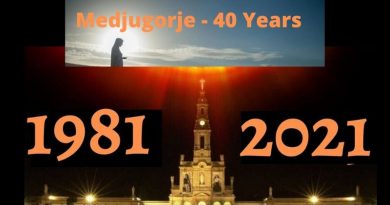 The devil hates light, as it reminds him of Jesus, the “Light of the World.” There is an old tradition