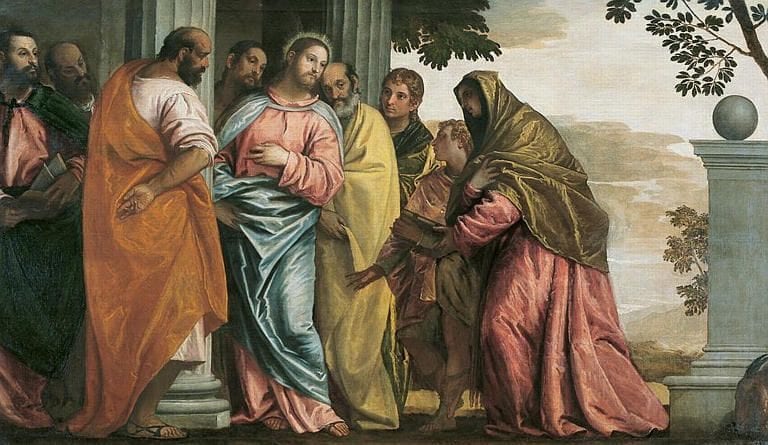 Wednesday of the Second week of Lent

As Jesus was going up to Jerusalem, he took the Twelve disciples aside by themselves, and said to them on the way,
Behold, we are going up to Jerusalem, and the Son of Man will be handed over to the chief priests and the scribes, and they will condemn him to death,
and hand him over to the Gentiles to be mocked and scourged and crucified, and he will be raised on the third day.”
Then the mother of the sons of Zebedee approached him with her sons and did him homage, wishing to ask him for something.
He said to her, “What do you wish?” She answered him, “Command that these two sons of mine sit, one at your right and the other at your left, in your kingdom.”
Jesus said in reply, “You do not know what you are asking. Can you drink the cup that I am going to drink?” They said to him, “We can.”
He replied, “My cup you will indeed drink, but to sit at my right and at my left, this is not mine to give but is for those for whom it has been prepared by my Father.”
When the ten heard this, they became indignant at the two brothers.
But Jesus summoned them and said, “You know that the rulers of the Gentiles lord it over them, and the great ones make their authority over them felt.
But it shall not be so among you. Rather, whoever wishes to be great among you shall be your servant;
whoever wishes to be first among you shall be your slave.
Just so, the Son of Man did not come to be served but to serve and to give his life as a ransom for many.” 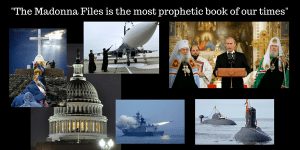 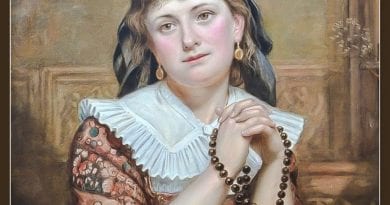 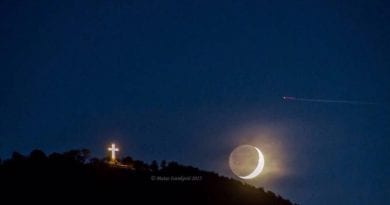 Is it possible…That there exists a Catholic mystery that holds the secret of America’s future? That this mystery lies behind