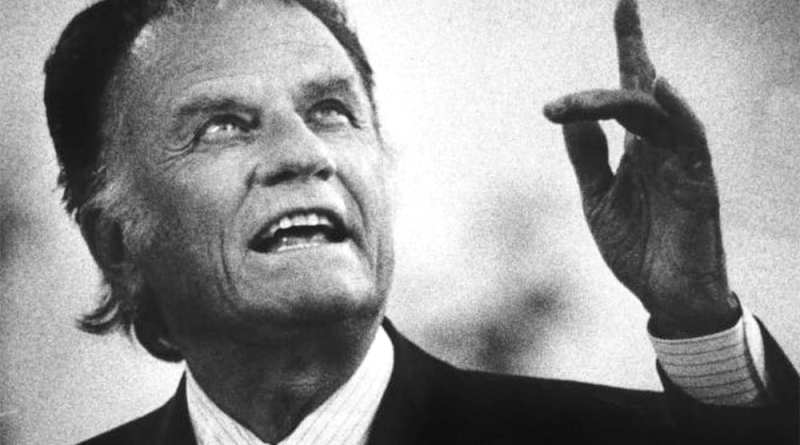 From the gangly 16-year-old baseball-loving teen who found Christ at a tent revival, Graham went on to become an international media darling, a preacher to a dozen presidents and the voice of solace in times of national heartbreak. He was America’s pastor.

Graham retired to his mountain home at Montreat, N.C., in 2005 after nearly six decades on the road calling people to Christ at 417 all-out preaching and musical events from Miami to Moscow. His final New York City crusade in 2005 was sponsored by 1,400 regional churches from 82 denominations.

Presidents called on Graham in their dark hours, and uncounted millions say he showed them the light. He took his Bible to the ends of the Earth in preaching tours he called “crusades.” Even now, anywhere a satellite, radio, TV, video or podcast can reach, his sonorous voice is probably still calling someone to Christ. 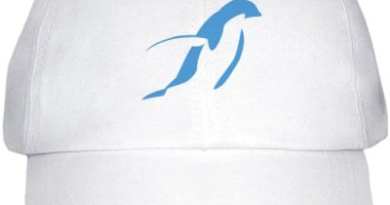 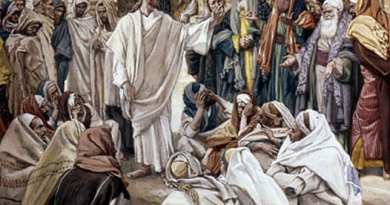 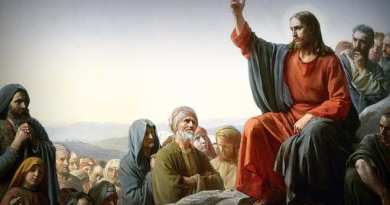 Medjugorje: for Jakov the apparitions of Our Lady are now limited to one day, the 25th of December. Here is the

Our Lady of Waiting is remembered with an icon donated by St. Helena, mother of Constantine 300 Years after Mary waited for the return of Jesus.

Source Aleteia.org The Lebanese have always had a special devotion to the Blessed Virgin Mary, so much so that she

Fr. Goring, priest with with huge social media following, says: “2020 will be the year for the Illumination of Conscience WAKE UP!” – Apostacy Darkening the West…Powerful video