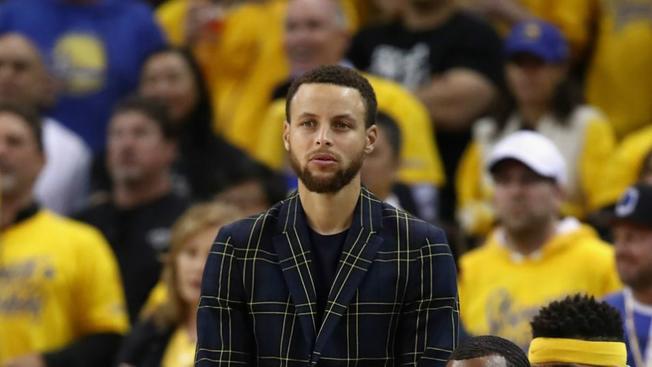 After intense courting across the industry, Sony Pictures Entertainment on Monday will announce that it has closed a wide-ranging, multiyear development deal with Curry’s newly formed production company Unanimous Media. The shingle is named for the Golden State Warrior point guard’s distinction in 2016 of becoming the first NBA player to sweep the Most Valuable Player Award’s 131 votes.

The first-look film and TV deal also will extend to opportunities in partnerships, electronics, gaming and virtual reality. Curry’s production headquarters will be located on the Sony Pictures studio lot in Culver City.

“I’ve been blessed to have this platform and I want to use it to affect the world positively,” Curry said in a statement to The Hollywood Reporter. “Partnering with Sony to share inspiring content with a global audience was a foregone conclusion.”

In keeping with Curry’s personal beliefs — he is known to tweet psalms from the Bible to his 12.5 million followers — film and TV development will focus on faith and family-friendly content (which would seem to dovetail nicely with Sony’s Affirm Films label) as well as sports-themed projects.

“Steph is a transcendent figure in current culture. His wide-ranging content creation interests overlap well with our varied businesses and we have been equally impressed with his team,” Sony Pictures Motion Picture Group chairman Tom Rothman said in a statement. “We are honored to have been drafted and now we know how lucky Golden State feels every day.”

Sony Pictures Television co-president Chris Parnell will oversee TV projects in both the scripted and unscripted space. “We’re thrilled to work alongside Steph to bring his positive, affirming brand to create content in the scripted and non-scripted television landscape,” said Parnell. “He’s tapping into his drive and creative energy on the court to expand to horizons off the court and we’re honored to be a part of it.”

The Golden State Warriors star last year signed the NBA’s richest contract, worth $201 million over five years — the biggest sports deal ever outside of baseball. That was after leading the Warriors to three NBA finals and landing back-to-back MVP Awards as the 85th highest-paid player in the league. At the same time, Curry’s endorsement deals, which include pacts with Under Armor and JPMorgan Chase, pay him about $35 million annually, according to Forbes.

It’s not unusual for professional athletes to dabble in extracurricular opportunities; think Michael Jordan and Larry Bird in Space Jam. Kobe Bryant has appeared in and produced a handful of projects of late, winning an Oscar earlier this year for his animated short Dear Basketball and signing on to analyze the NBA playoffs for ESPN’s streaming program Detail.

The content explosion has also spurred innovation among traditional players and that means partnerships with personalities who have proven marketability in a noisy content universe. As for the ambition and scope of what Curry and his business partners are attempting to pull off, LeBron James and Maverick Carter’s SpringHill Entertainment would be an apt template. The shingle, which the childhood friends started several years ago and also includes Randy Mims and Rich Paul, has been disciplined in its approach to brand identity and now boasts a thriving production slate including Antoine Fuqua’s Muhammad Ali documentary for HBO, NBC game show The Walland the civil rights documentary Rise Up for History. 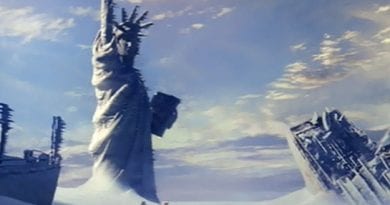 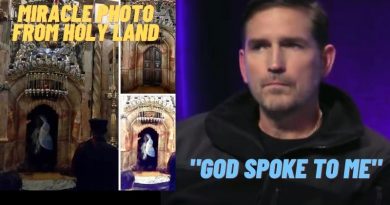 “Medjugorje is the continuation and fulfillment of Fatima.” The conversion of Russia is the most powerful event in the world

Medjugorje: Father Mark Goring | Medjugorje and the Mystery of the THIRD SECRET – The Permanent SIGN