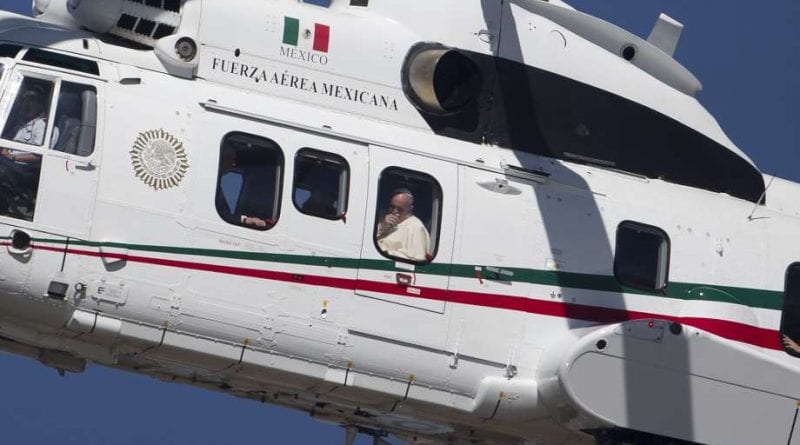 For the centenary of the appearance of the stigmata in San Pio da Pietrelcina and on the 50th anniversary of his death, on Saturday 17 March Pope Francis will go, as already announced, on a pastoral visit to Pietrelcina, in the diocese of Benevento, and to San Giovanni Rotondo , in the Diocese of Manfredonia-Vieste-San Giovanni Rotondo. Today the Vatican Press Office has published the updated program of the journey of Francis on the central places for the life of Father Pio.

At 9.30 am, the landing at San Giovanni Rotondo is scheduled. The first appointment is at “Casa Sollievo della Sofferenza”.From the square in front of the hospital, the Holy Father greets and blesses the sick, without getting out of the car, then meets the children of the Department of Pediatric Oncohaematology. At the end, he reaches the Sanctuary of Santa Maria delle Grazie where he greets the Community of the Capuchins and venerates the body of Saint Pio and the Crucifix of the Stigmata. Then the Eucharistic Concelebration on the churchyard of the Church of San Pio. Finally, a greeting to some Authorities and some faithful. The takeoff from the San Giovanni Rotondo sports field is scheduled for 13 and the arrival at the Vatican at 14. 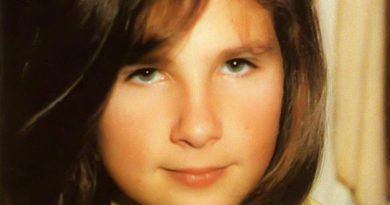 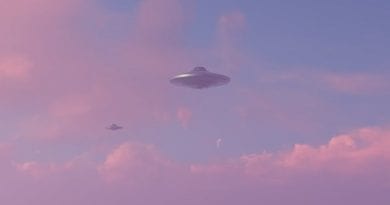 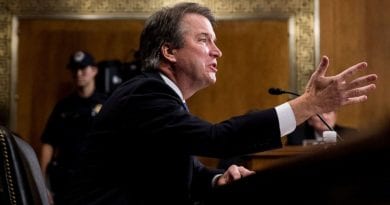 We prepare with prayer for a long-awaited event: the 40th anniversary of the apparitions of the Queen of Peace in