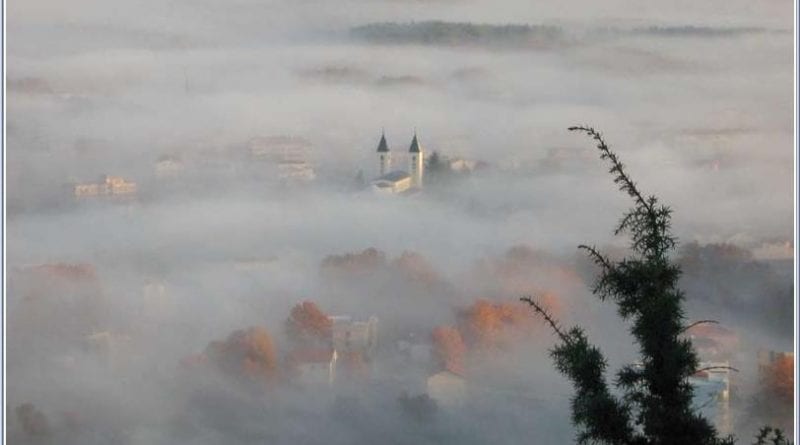 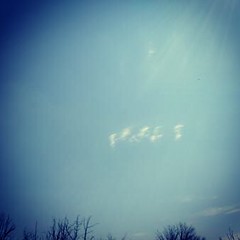 On 6 August 1981, the word MIR (peace) appeared written in the sky and seen by many people. It was on that day, during the apparition to the visionaries, that the Madonna gave her title for the first time, saying: I am the Queen of Peace.

” I remember when we saw the word MIR (peace), written in large letters, shine in the sky above the cross on Mount Krizevac. We were shocked. Time flowed, but we were not able to speak. Nobody dared to say a word. Slowly, we recovered. We realized that we were still alive. “

The following is the testimony of an inhabitant of the village, named Sime Dodig:

” It was Thursday, August 6, 1981. I left the house to go to the Jurisa fountain for a bucket of water. It happened at 6:00 pm to 6:30 pm, but I did not look forward to it. Suddenly I saw, high up in the sky, like a strip of blue, on which were large letters. Then I was gripped by a great fear. Two students were nearby, Ivan Prlic and Marijana Zubac.

I shouted: ‘Children, do you see some letters in the sky?’

‘We’ll see them’, the children said in amazement …

At first I was afraid. But immediately I reassembled and I saw that in fact there was written the word MIR. We, all kneeling, prayed aloud the Our Father, Hail Mary and Glory, and other prayers. I started prayers and the children continued … “ 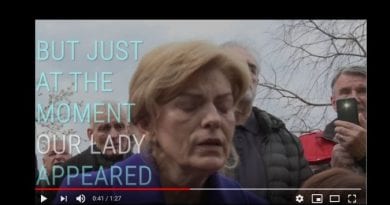 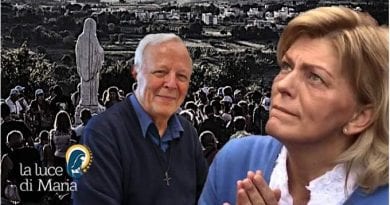 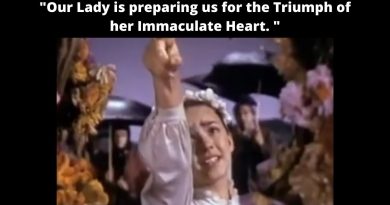 Like every beginning of the month there is great expectation in Medjugorje and throughout the Christian world, due to the

Presentation of the Lord – Feast When the days were completed for their purification according to the law of Moses,

The Last Secret of Fatima “There will be a reckoning – a dimming of the Sun – It will be the last effort of the demon to run our life.”

Signs: Russian Leader Putin Personally Paid to Have an Icon of Christ Made for Armed Forces… Orthodox Church Rising in Former Atheist Country