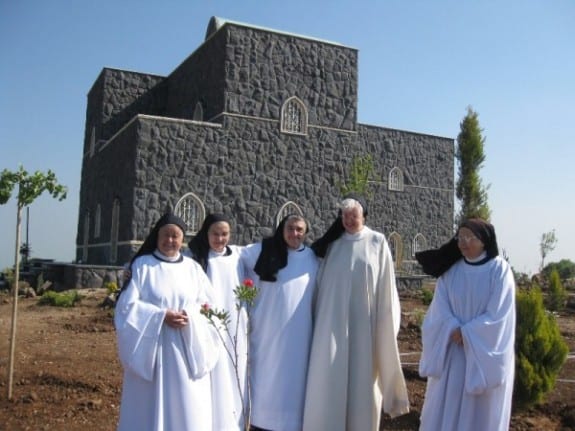 In a written appeal, the religious systematically take apart the version of the conflict touted by governments, NGOs and international news organizations. In Ghouta east, jihadists attack the capital and use civilians as human shields. The Syrian government and people have a duty to defend themselves from external attacks. The conflict alone has undermined the coexistence between Christians and Muslims in the country. 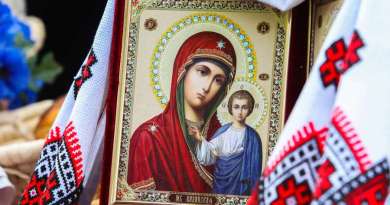 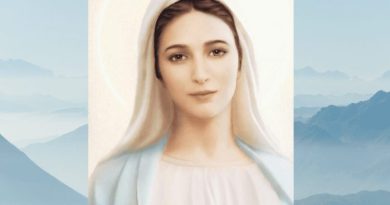 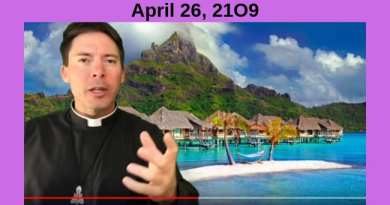 Source Synod.va  Carlo Acutis died at the age of 15 of  a galloping leukaemia, leaving in the memory of all

5 little-known ways to avoid Purgatory: How to ask an angel for help.