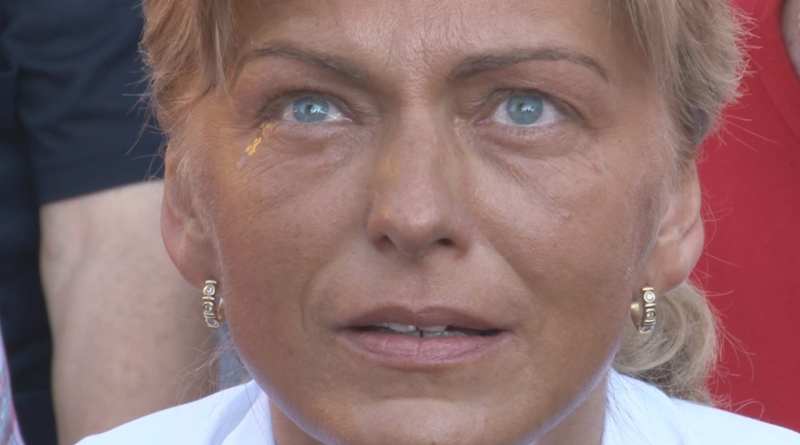 In the letter to Pope John Paul II of 2 December 1983, published by René Laurentin in “The Virgin appears at Medjugorje?”, Queriniana, Brescia 1984, pp. 156-158, he reports the revelations received by Mirjana in 1982 and he confided to him on November 5, 1983, with this significant introduction:

To Mirjana: – My angel, pray for the unbelievers. People will tear their hair, the brother will beg his brother, he will curse his past life, lived without God. They will repent, but it will be too late. Now is the time of conversion, after four years have passed since I exhort you. Pray for them.
– Invite everyone to recite the rosary.
FRIDAY 25 OCTOBER 1985
Mirjana: – Appearing, the holy Virgin greeted me, saying:
– Jesus be praised.
Then she spoke of non-believers:
– They are my children. I suffer for them. They do not know what awaits them. You have to pray more for them.
We have prayed with her for the weak, for the unhappy, for the abandoned. After the prayer, she blessed us. Then she showed me, like in a movie, the realization of the first secret. The earth was desolate. “and there was upheaval of a region of the world”, she said. I cried.
– Why so early? I asked.
– There are too many sins in the world. What to do if you do not help me? Remember that I love you.
– How can God have such a hard heart?
– God does not have a hard heart. Look around and see what men do, and then you will no longer say that God has a hard heart. 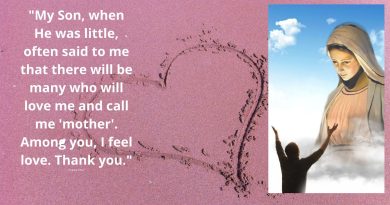 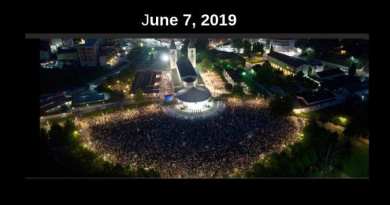 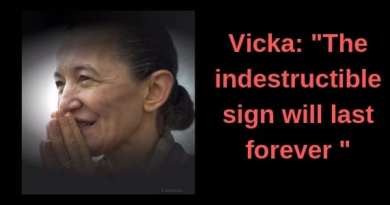 2 thoughts on “After Watching the Oscars Last Night the Mind Goes to Thinking about Mirjana’s words about the future for unbelievers: “Look around and see what men do, and then you will no longer say that God has a hard heart.””

The Worst Thing Man Can do is Kill God