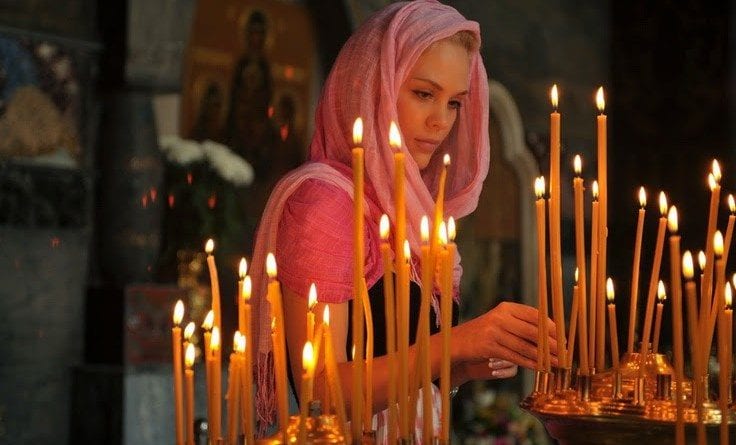 Vladimir Putin’s recent victory in the Russian presidential election came as no surprise. Putin has spent much of the past two decades building an enduring and loyal following in Russia, including an alliance with the Russian Orthodox Church, which has fully embraced his leadership.

It’s all part of a dramatic turnaround for the Church, which just 30 years ago was only a marginal force in Russian society.

The Soviets had sought to stamp out organized faith, stripping religion from education, arresting clergymen, and ordering the destruction of many of Russia’s grand cathedrals, including one, Christ the Savior, that was demolished to make room for a public pool.

But under Putin, the Church has been making a comeback.

More than 70 percent of Russians today identify as Russian Orthodox, up from 30 percent at the end of the Soviet Union. And huge swaths of land have been transferred back to religious ownership, with thousands of new churches being built or restored — at a rate of almost three a day, by church figures. And Putin, by building loyalty among the leaders of a cherished institution, has arguably been the greatest beneficiary of this largesse.

VICE News Tonight went to Moscow to ask Church leaders, and experts on the role of religion in society, how the Church’s resurrection has played into Putin’s gambit for everlasting power. 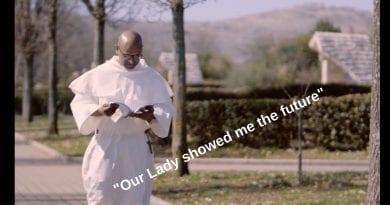 9 thoughts on “Fatima Prophecy Fulfilled: Consecration of Russia is Complete! The Great 21st Century Mystery – The Rise Of Christianity in Russia”

EAST JORDAN, Mich. (WPBN/WGTU) – Do you believe in miracles? A group of people in East Jordan believe they have come

About The church is one of the “35-odd rock-hewn churches, the largest concentration anywhere in Ethiopia.”[3] It is situated in the