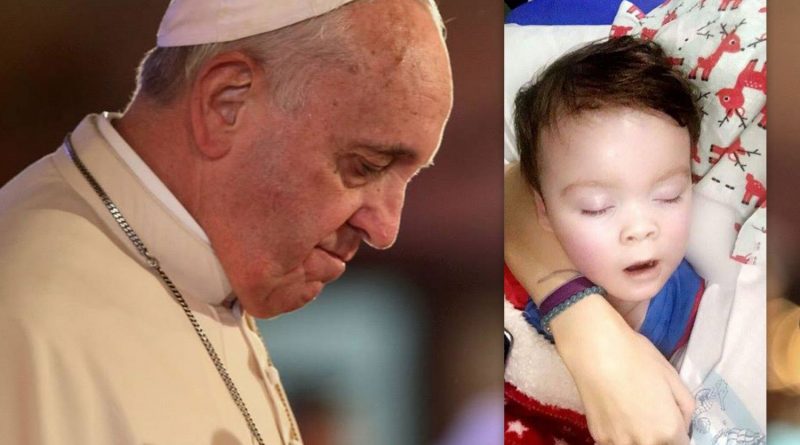 “Moved by the prayers and immense solidarity shown little Alfie Evans, I renew my appeal that the suffering of his parents may be heard and that their desire to seek new forms of treatment may be granted.”

Those were Pope Francis’ words in a renewed appeal for little Alfie in a Tweet on Monday evening.

Pope Francis meets with the father of Alfie Evans

At last week’s General Audience, the Holy Father had appealed for respect for Alfie’s life, reiterating that “the only author of life, from its beginning to its natural end, is God.” 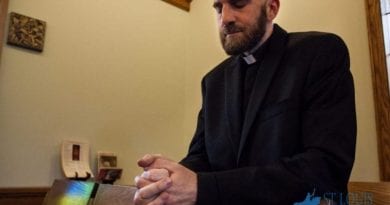 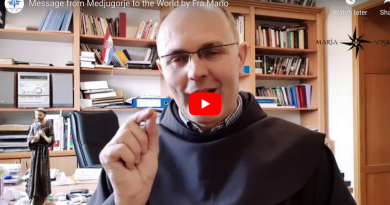 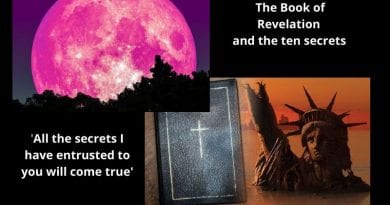 One thought on “Pope Francis renews appeal for Alfie Evans…“the only author of life, from its beginning to its natural end, is God.””

Editors Note: This essay by Mark Twain, in certain important ways, was very influential in my return to the Catholic

Emma C. de Guzman (born December 8, 1949) is a Filipino Roman Catholic widow, laywoman, stigmatist and claimed Marian visionary. She is the co-founder, along