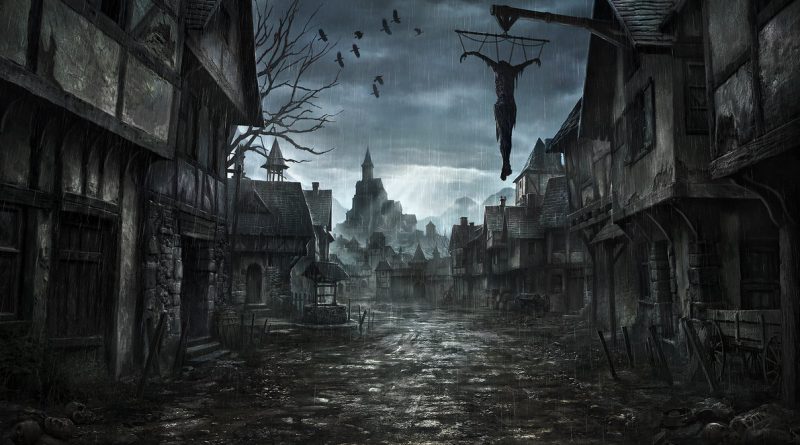 PORTSMOUTH, England, April 18, 2018 (LifeSiteNews) – A “frightening new Dark Age” brought on by the end of faith in society is imminent for Britain, a Catholic bishop there says.

Despite “amazing advances in knowledge and technology,” the basis for Christian morals is being weakened by a departure from prayer and faith, Bishop Philip Egan of the Diocese of Portsmouth told his flock in an April 15 pastoral letter.

“The demise of faith and religion, the demise even of people praying, is rapidly undermining in Britain the foundations of ethics,” Bishop Egan wrote. “This dilution of our Christian patrimony threatens to usher in a frightening new Dark Age.”

“No wonder a death-wish is arising for assisted suicide and euthanasia,” the bishop said. “As Catholics, as people of life, we cannot ignore these challenges. We must act. We must ask Jesus to help us reach out in love to those around, to assist people develop a personal relationship with God.”

In his letter, the Portsmouth bishop touched on sexuality, love, and human dignity. He also discussed a half-century of legalized abortion in England and current government efforts to ban pro-life advocates from helping women outside abortion facilities.

“Consider this. It’s over fifty years since the 1967 Abortion Act, one of the most liberal in the world, came into effect,” Bishop Egan wrote. “Since then, ten million babies in the UK have been aborted, one in five pregnancies.”

“As a people of life, our efforts to defend the unborn child, to care for pregnant mothers and to reverse or blunt this Act have had mixed results and it now looks as if, unjustly, our secularist government will no longer allow us even to pray outside hospitals and clinics,” the bishop said.

He then explained he was in discussions with pro-life groups and diocesan staff about new ways to witness, and announced a diocesan Day of Prayer and Reparation for Life each year on the Abortion Act’s October 23 anniversary. Priests are asked to offer a Mass for the Progress of Peoples, while wearing the purple vestments of penitence.

“It restates the Church’s doctrine on the integrity of sexual intercourse,” Bishop Egan wrote, “reserved to a husband and wife in marriage, as an act of love open to life and that these two aspects, openness to life and love, must not be split or artificially separated.”

“Otherwise, the Pope warned, there would be catastrophic consequences for persons, families and society,” he added. “Years on, we can now see exactly what he meant in broken family relationships, the reduction of sex to a casual activity, the trafficking of people for prostitution and pornography, the sexualisation of the young and the explosion of addictive behaviours leading to despair, shame and guilt.”

The bishop issued an invitation for reflection on the graces of natural family planning. And he recommended re-reading Pope Francis’ ecological encyclical Laudato Si alongside the prophetic Humanae Vitae, also recommending espousing a natural way of life for Catholics.

Bishop Egan opened his letter to Catholics with a look at what it means to be a human child of God.

“There is now in society great confusion and conflict about what it means to be human, about relationships, sexuality and love,” he said, “but also, most seriously, about the actual value and dignity of human life itself from conception to natural death.”

He went on to state that Christ is the model for us, and the Gospel our guide.

“As Catholics, the Gospel is always a sure guide,” said Bishop Egan. “Jesus Christ is God, Deum de Deo, but as the Creed also affirms, the New Adam, from the earth the Perfect Human.”

“He is our Model,” the bishop added. “It is thrilling that we humans, body and soul, live at the intersection between the two realms of creation, the material and the spiritual! This should make us a people of life, a people of joy and good will, people who promote the sanctity of life in all its beautiful diversity.”

In it he said such bubble zones were “disrespectful to vulnerable women” and “unhelpful, unjust and unnecessary.”

“Abortion is not a morally neutral topic, nor a taboo,” Bishop Egan asserted. “It can cause a mother grave psychological damage.”

“To remove from the environment of the abortion clinics alternative voices is to limit freedom of choice,” the bishop said. “Indeed, research shows that many women have been grateful for the last-minute support they have thereby received.” 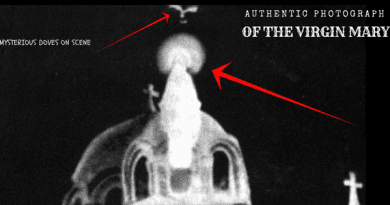 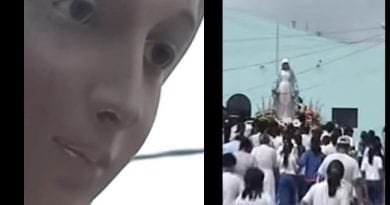