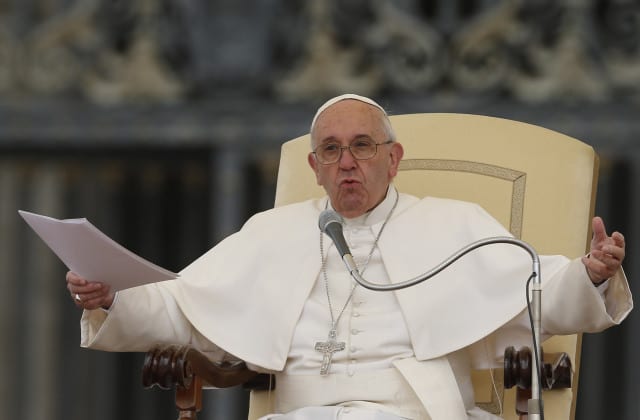 Cruz claims that his suffering was ignored by a number of Latin American bishops who used his homosexuality to brand him a liar when he spoke out.

Speaking to Spanish newspaper El País, Cruz said: “He [the Pope] told me, ‘Juan Carlos, that you are gay does not matter.

“The pope loves you like this. You have to be happy with who you are.”

The Pope’s words signal a much more open and inclusive approach by the often restrictive faith – a move which will likely upset many conservative Catholics. 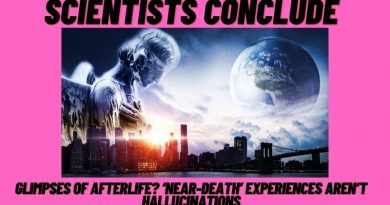 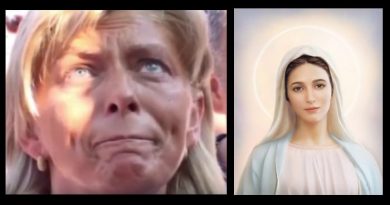 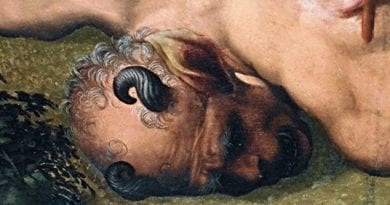 One thought on “Shock Claim … Pope Francis told gay man ‘God made you like this and loves you like this’ ..”The most striking acceptance of homosexuality by the Catholic Church to date””

Monday of the Third Sunday in Ordinary Time The scribes who had come from Jerusalem said of Jesus, “He is